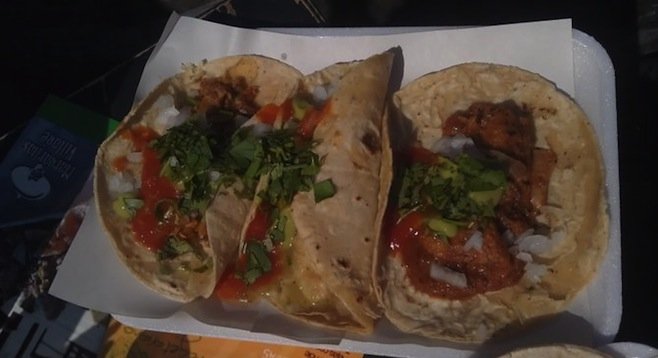 Cauliflower ceviche at the Vegetarian Cuisine & Arts Festival in Tijuana

If the words “Tijuana vegetarian food festival” evoke images in your mind of, at worst, rows of bean and cheese burrito vendors or, at best, Pokez-style potato flautas, you aren’t alone.

In fact, just about everyone I mentioned the event to scratched their head and laughed a little.

But then, they haven’t been paying attention.

Tijuana and surrounding cities are world-famous in foodie circles for their gourmet Baja Med cuisine, a fusion of Mexican, Mediterranean, and Asian influences that coalesce into creations such as escargot pizza, duck tacos, and manta ray soup – all, of course, paired with a glass of Valle de Guadalupe wine. 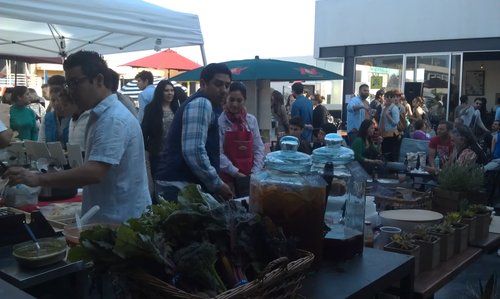 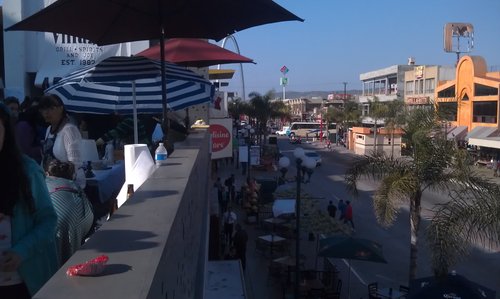 Take, for example, this cauliflower ceviche tostada from Kokopelli – the celebrated taco hut on Ocampo near Agua Caliente – which offered all the citrusy zazz of traditional ceviche followed by the inert spice and snap of broccoli's sun-bleached cousin. 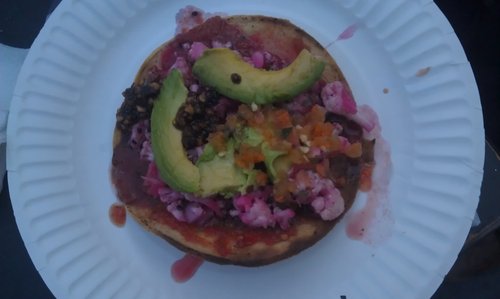 Kokopelli also served this raw nopales (cactus) taco with optional chapulines (ahem crickets). Slimy and weirdly crunchy with chipotle salsa burning slowly on the 'cados, it was everything that a veggie taco garnished with bugs should be. Behold. 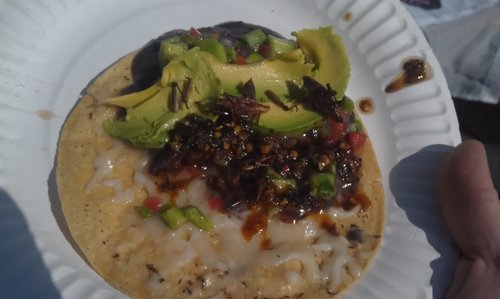 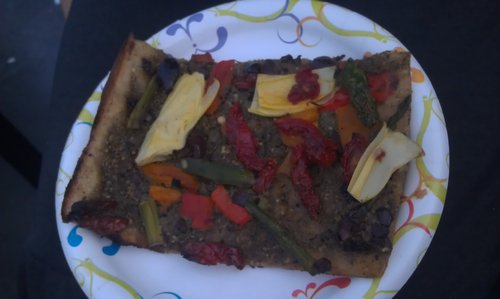 The real thrill was seitan tacos by Alternativa Vegetariana, who approximated traditional street meats such as adobada, chicharron, and tinga with marinated wheat gluten. They may not be as mind-blowing as the chorizo tacos from the popular cart on Madero between Third and Fourth, but they came surprisingly close. 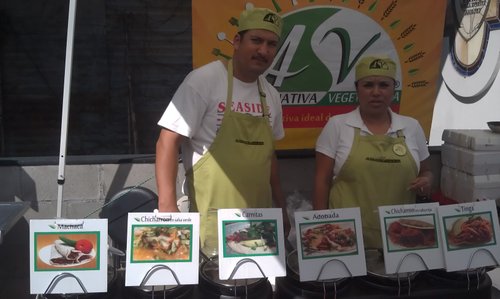 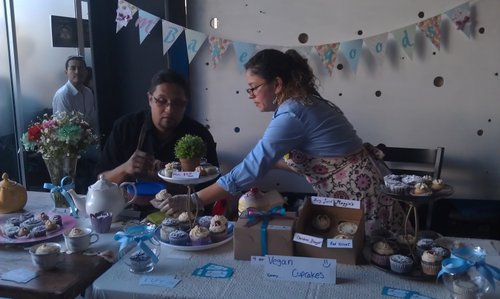 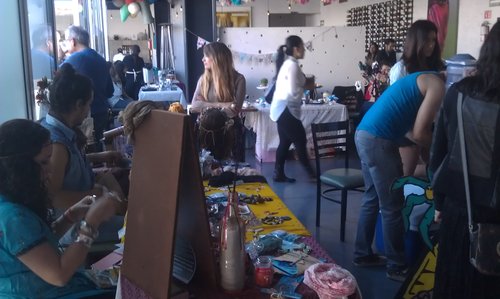 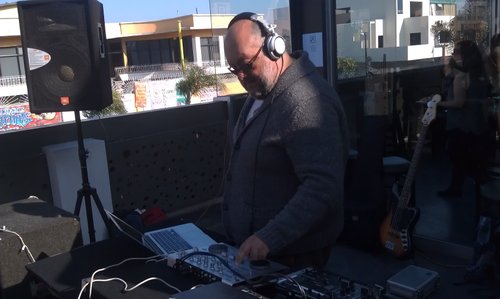 The Vegetarian Cuisine & Arts Festival was coordinated by Polen, a Tijuana-based organization which seeks to “generate critical audiences that construct reality through sound” via events such as the food fest, regular downtown showcases, and their seasonal flea market, Arts & Trees.