Fried Green Tomatoes. That’s why I had to come in. Seen the movie, jes’ had to eat the title. 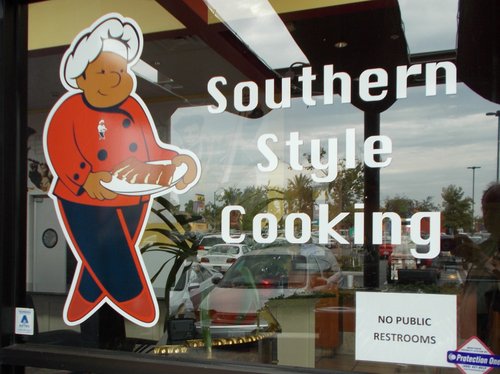 Ian Pike had written about this place in May. Since I’m here, may as well see if they have the dish. Heck, it’s a southern BBQ place. Should have.

You stand outside a glass window which shows a full-size view, just about, of Bourbon Street, New Orleans. And inside, the reception area has these super-luxe sofas with gold scrolling that give the place a feeling of French-Caribbean style. 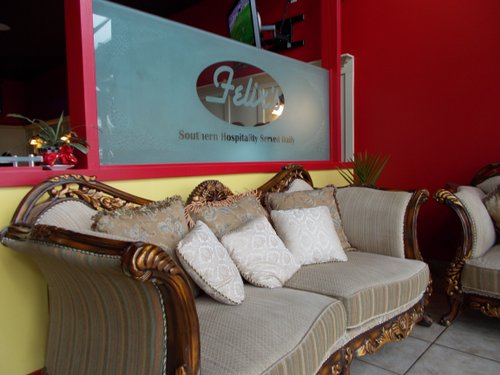 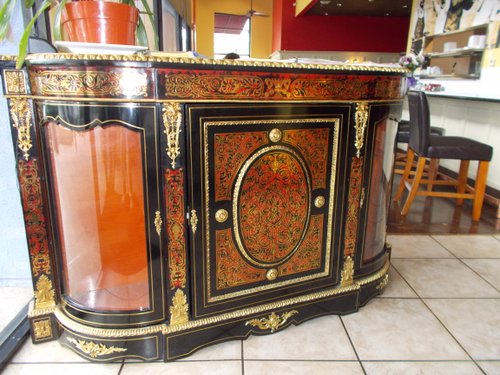 I sit up to the counter. Start looking at the menu.

“I’ve just had the filé gumbo. Perfect. You should try it,” says this gent as he passes by. The Reverend Joseph Foxworth. “We don’t have another place that’s the equal of this. Ambiance, food, first class…” 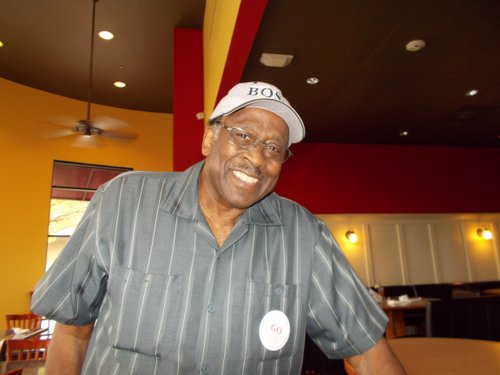 “You ought to see this on the weekends,” says Dee the waitress... 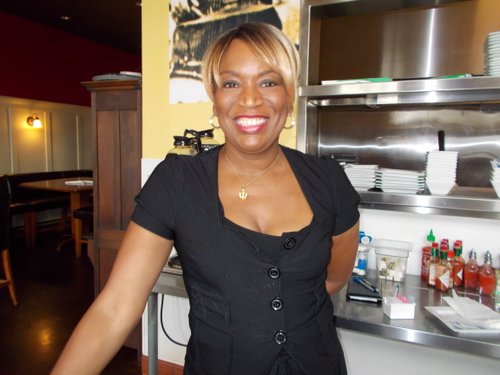 ...“The whole counter is groaning with dishes for our brunches. What can I get you?”

And she points to the menu. “Fried Green Tomatoes,” it says in the “starters” column. “Louisiana-style.” 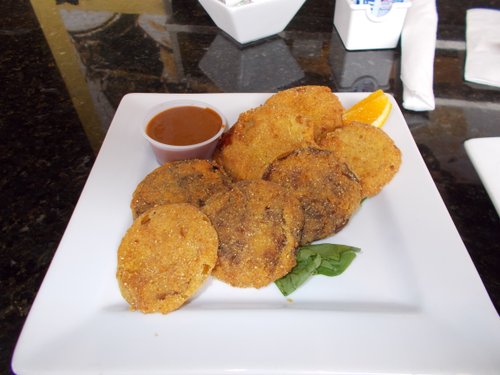 ’Course it was the 1992 movie woke me up to them, but I’d always been curious: why would you eat unripe, unsweet tomatoes in the first place? Give away that lush, fruity taste of a ripe red tomato?

But as Dee helps explain, first thing is that people like that tartness of the green tomato when it combines with the crunchiness of their cornmeal coating.

Wrong: Seems fried green tomatoes, the dish, is no more southern than meatloaf.

According to Robert Moss, a food historian from South Carolina, evidence shows this was actually a northern dish, introduced to the US probably by Jewish immigrants. Heck it wasn’t even that popular in the south until – you guessed it – 1992, when the movie came out. Now every restaurant in the south has to have it on the menu. ’Cause that’s what the tourists expect.

Sigh. Whatever, I take my first cornmeal-green tomato disk. Hmm. Yes, they have a little tartness, but the dip, a BBQ sauce with enough sweetness in it, turns it into a nice crunchy appetizer. I get through them no probs.

Except now I have to have something that is from the South. So I order a “lunch box special” of St. Louis Ribs with sweet yams and collard greens. 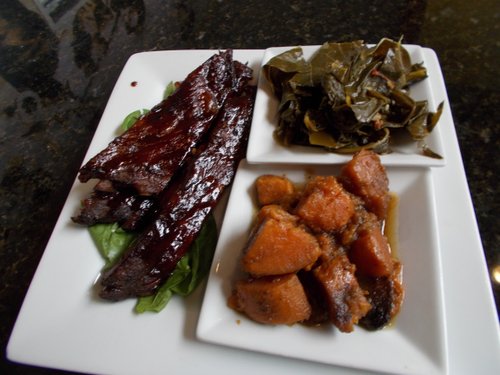 And a little cornbread. 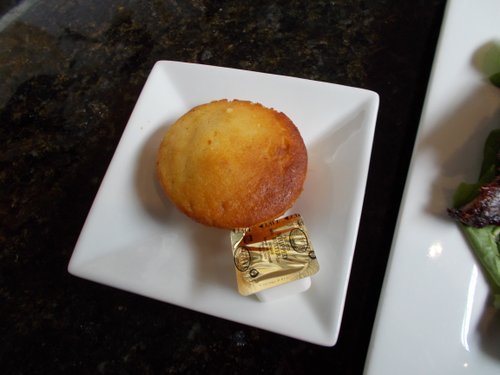 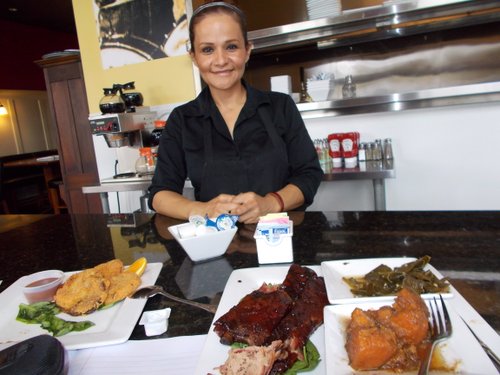 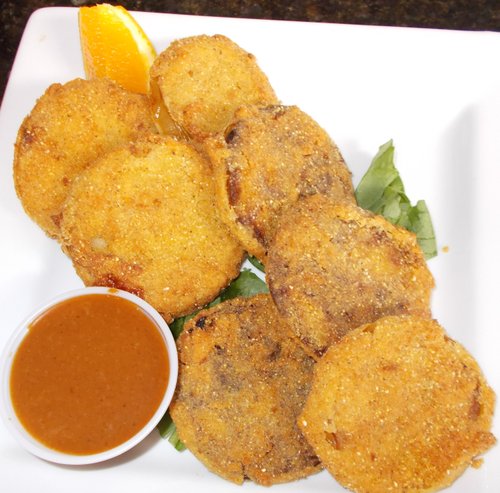