"I was never a gold-digger, or an Oscar-digger, or anything like that. I just had an instinct about the right sort of things that should be done in my business. So all these things just fell into place." -- Dr. Ray Dolby

There was no hiss, audio distortion, or 'motor boat' soundtrack on this technological pioneer's watch. The silence was frequently deafening.

The co-inventor or video tape recording, founder of Dolby Laboratories, and driving force behind Dolby NR and surround sound is dead. Dr. Ray Dolby passed away today at his home in San Francisco. He was 80. Dr. Dolby had been living with of Alzheimer's disease. Earlier this year he was diagnosed with acute leukemia.

Give a quick look around the room and chances are you'll spot his name and familiar logo on a piece of electronics equipment. Ray Dolby made our lives sound a lot better.

Many are quick to argue that his process reduces noise while at the same time removing the warmth. My ears are not as critically tuned as my eyes. As sensational as a good Dolby mix sounds, I'm more interested in proper illumination and critical focus. From 4th row center -- without the pops, glitches, and garbling -- movies have never sounded better. Even I will admit to aural goosebumps when first I heard Lucas' toy space ship slowly rumble from back to front of Chicago's cavernous Esquire Theatre.

Unlike the pioneering spirits behind Smell-O-Rama and the shaky-cam, Dr. Ray Dolby's contributions to the art of cinema will be felt long after our grandchildren's grandchildren have left the earth. You did good, doc!

If only he had patented a noise reduction filter for the audience. 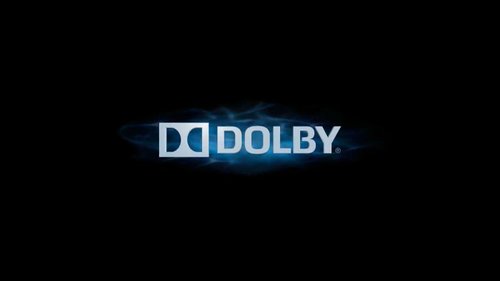 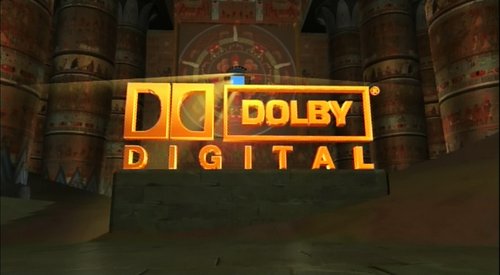 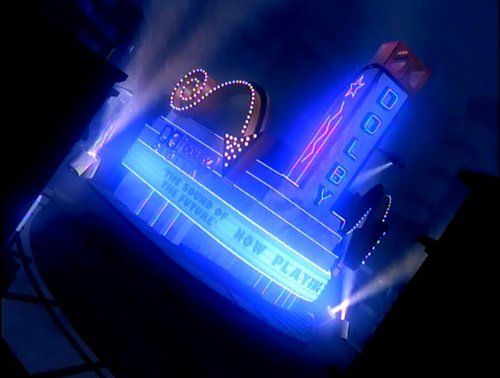 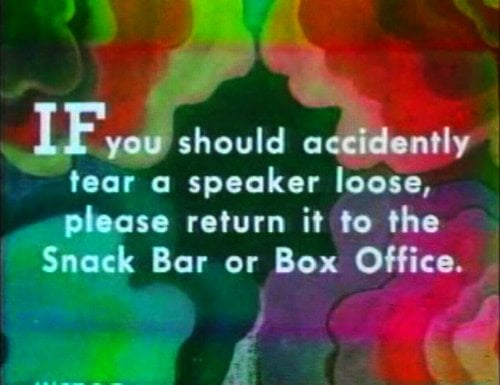 Dig a soundproof hole:Noise reduction pioneer Ray Dolby? To be even more callous I would've photoshoped a picture of a tomb stone with a sign next to it that says "Grave presented in stereo where available." Like I used to see on the bottom of old Simpsons episodes.