Sunset's the magic moment for the annual moment to chew the fat, and just, well, chew

Whew. Just come from the Feast! party at the cruise terminal...

Stuffed with burgers, truffle fries, wines, beers, including hey hey! Arrogant Bastard from Stone. And all of it free - after gettin' in, of course.

I mean yes, we're talking simple samples and plastic cups all the way. Like Devilicious's line was maybe ten minutes long for a little cardboard container of (truffle/Parmesan) fries. Delish, though. 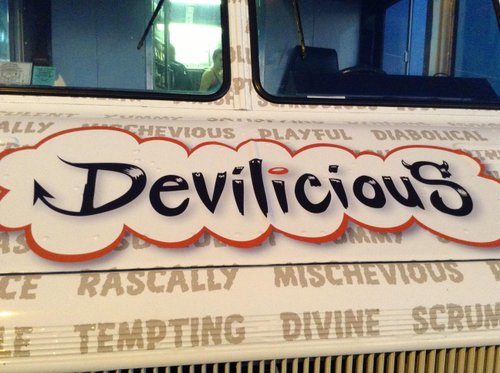 Actually, pretty-much everything will taste delicious with a totally glorious sunset happening across the bay at Point Loma. 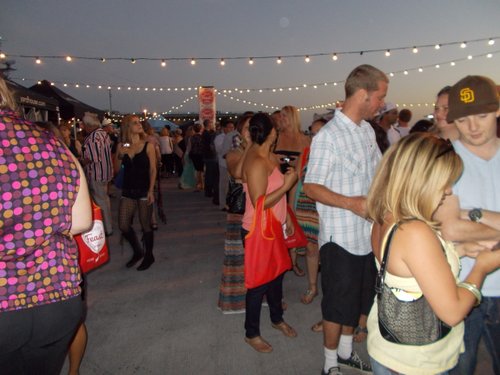 Had a great beef slider from InSlider, almost enough to qualify as a full burger. 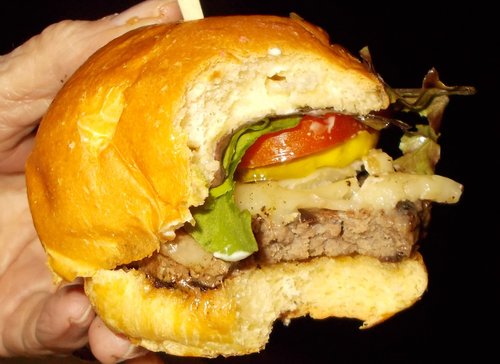 Had a totally tasty torta with pulled pork from Romesco in Bonita, the Baja-Med missionary outpost that looks like Caesar's in TJ. Also a beef and gravy taco that's okay, but no match for the torta. 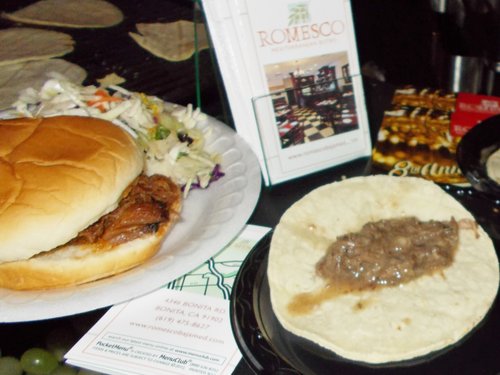 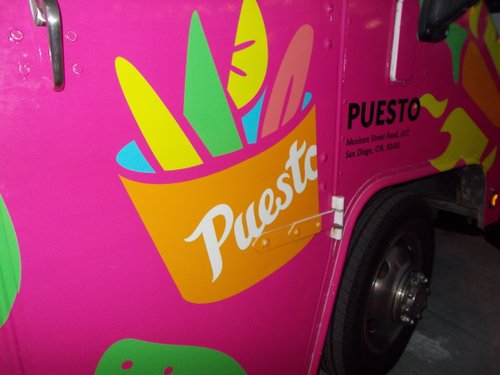 The best meaty moment? Dan Castillo's seared ahi with cole slaw salad at the tent at the end of the pier put up by Yard House (1023 4th Avenue, downtown, part of a franchise that runs from Massachusetts to Hawaii, 619-233-9273). Dang, but it's good. 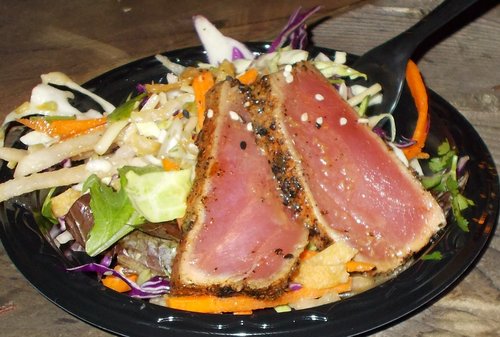 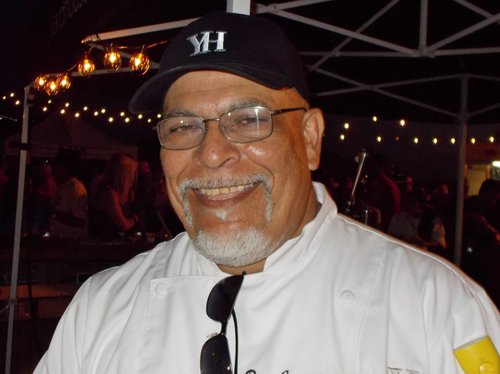 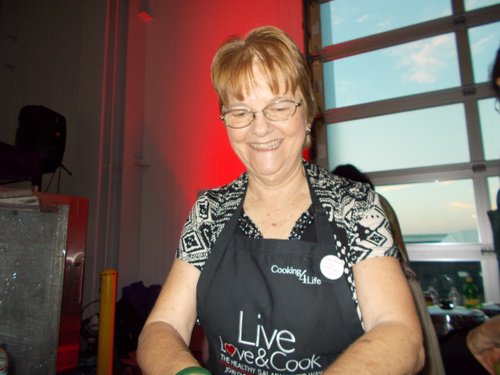 But the single most delicious moment for me was the little sample of soup from Solare (a restaurant at 2820 Roosevelt Road, Liberty Station, 619-270-9670). 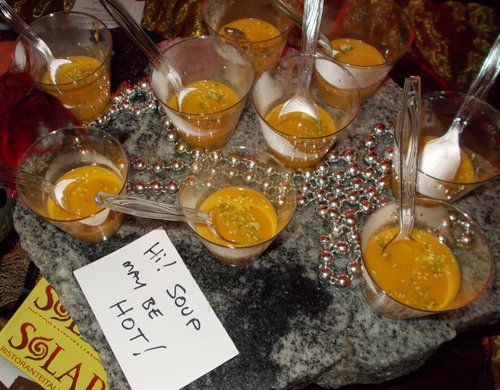 Thick, sweet butternut squash with white chocolate, sesame, almonds and parsley. Man that was such a seductive soup, and what an original combination. 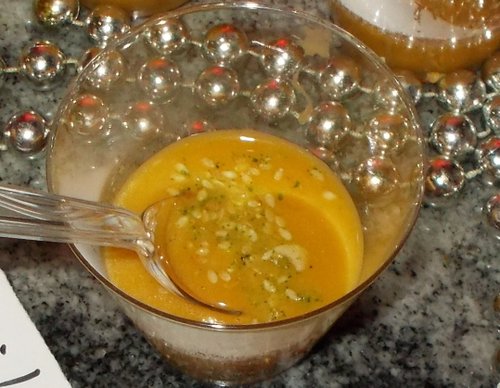 The sun didn't deliver green flashes as it headed for Hawaii, but it did make this pier-end party feel kinda magic. 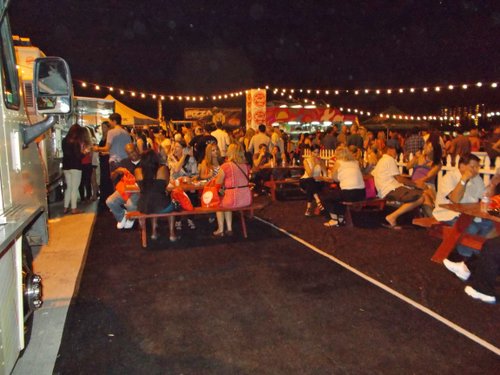 Because yes, the food's important, but it was really all about us, the people who came because we wanted to rub shoulders with all the others who eat and drink and dream this thing about San Diego food. At least on Friday nights. Hey, if we could get everybody to make it Priority One, we'd have World Peace, wouldn't we? 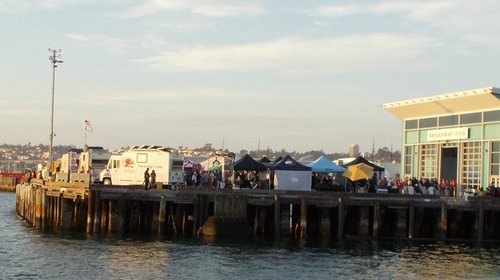 Had a BLAST! Won the tickets, but would have been worth paying full price. Never waited more than three minutes for delicious food and drinks. Kobe beef slider, (Inslider) with sweet potato tots..the best! Ate AHI for the first time from the Yardhouse. Discovered Arrogant Bastard is my favorite beer. Had a Black Orchid martini, (Martini's on Fourth) that was delicious (had never had a martini before) and the Hurricane, (Proud Mary's) was nice on ice on a hot muggy night. (My Saints jersey got me some beads). Finished the evening with a chocolate peanut butter bar (Magnolia Tap and Kitchen) and blended coffee (Better Buzz Coffee). Will definitely be there again next year. Friendly group of people, servers were happy to answer questions, and definitely kept the food and drink coming.

Glad to hear you had a good time Ed!

Proper: Me too. Any party that has Arrogant Bastard is already ahead, and I love the whole end-of-pier atmosphere. And Andy, I totally did have a great time. Great job.