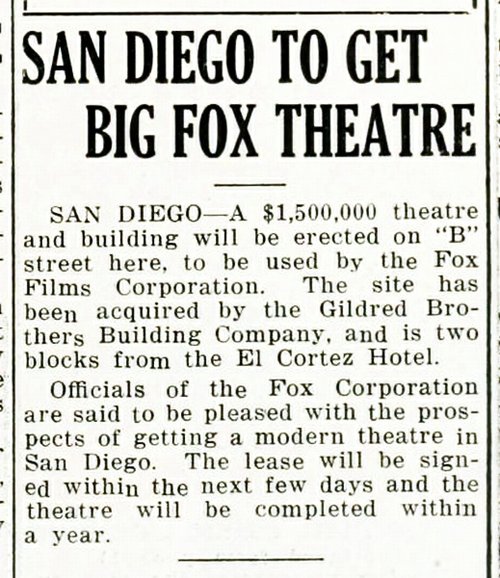 By the time I made my first visit to San Diego, the longhairs on Copley's dime had already overtaken the Fox Theatre. The closest I came to seeing something cinematic in what was once the third largest single screen on the Pacific Coast was when Molly Ringwald passed through town with Sweet Charity, a movie based on a play based on a movie. 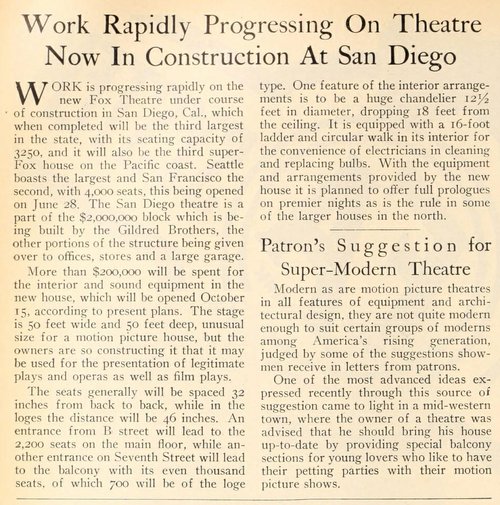 Unable to tear myself away from the narcotic power of the Media History Digital Library, I found myself researching San Diego movie theatres and came up with a few tidbits of interest. Bring back the S. L. Rothafel method of training ushers!

"The interior decorative motif, in cast acoustic plaster, metal, color, form and general, effect is typical of the French Renaissance. Many of the details have been copied from original designs in France." 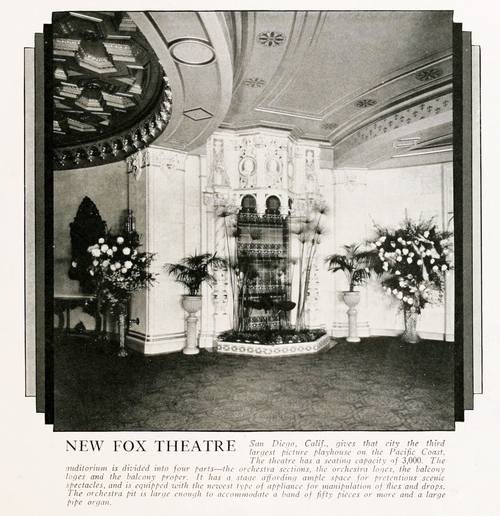 At the time it was built, the 3,000 seat Fox Theatre San Diego was the third largest picture palace on the Pacific Coast.

"The vestibule leading from B Street is flanked with a rich pink marble. The upper walls are of limestone, with poster panels, enclosed in carved ornamental frames. The intricately patterned wood ceiling is of rich walnut color, and is reminiscent of Italian architectural in detail. One interesting detail of the outer lobby is a carved stone fountain, richly inlaid with tiles in red, blue, ivory, and green." 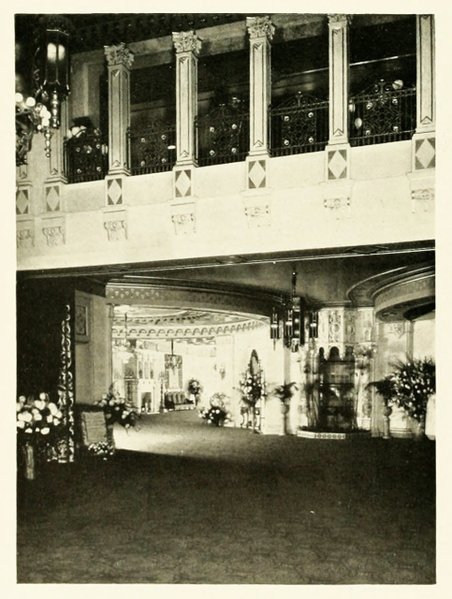 "The foyer on the mezzanine has walls of warm amber, with pilasters of mellow green and gray on a beige background. There are three entrances from here to the balcony of the auditorium."

"Ushers at the Fox will be trained in the system inaugurated by S. L. Rothafel and Eugene Le Gendre will assume charge of the military drills. Fresh from long service in the Marines, Le Gendre originated the military system of theatre-usher training for the New York Hippodrome back in 1904. The ushers will wear dark blue coats with military collars, a Sam Brown belt over the shoulder, and gray trousers for the afternoon. In the evening the uniform will be replaced with dinner jacket, dark blue trousers, stiff shirt, white gloves and patent leather oxfords." 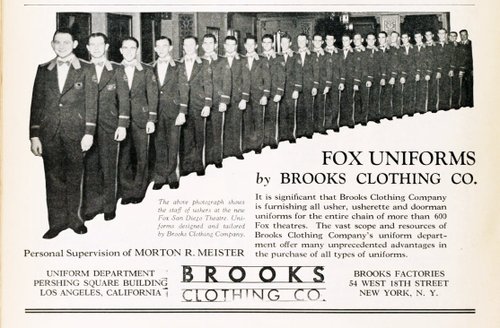 The opening night feature presentation was Frank Borzage's They Had To See Paris starring Will Rogers. The following comment, detailing the debut program, was posted by William at Cinema Treasures:

3.) Fox Movietone News: It Speaks For Itself.

8.) Feature Film They Had To See Paris. 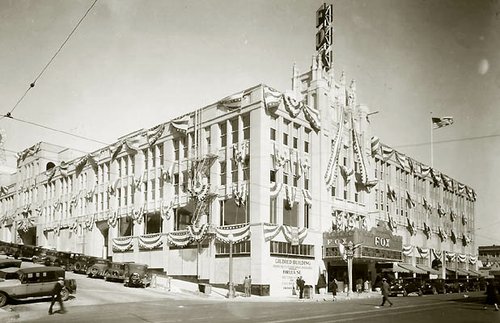 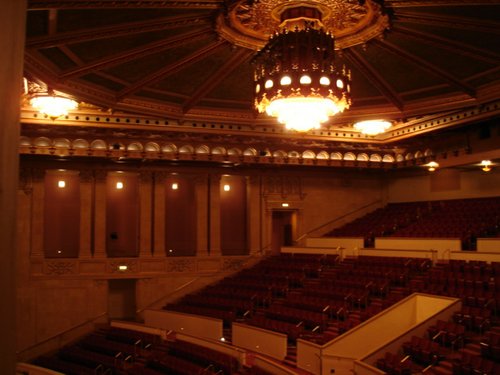 As described in 1929, "Hanging from the large gold dome of the auditorium is a huge electric fixture, studded with small lamps to imitate pearls, behind which are a number of small reflectors which throw a variation of colored lights on the ceiling of the dome." Credit www.akustiks.com. 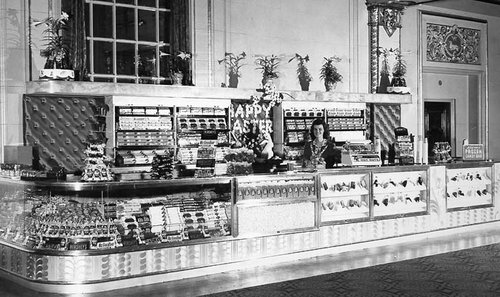 Happy Easter from the concession staff at the Fox San Diego.

Our own Jay Allan Sanford posted this comment on Cinema Treasures:

"The Fox was hosting rock concerts in the late ‘70s. Also, found this interesting nugget on IMDB, RE Todd Browning’s career-destroying 1932 film Freaks:

Although production chief Irving Thalberg decided to re-cut the picture immediately after the disastrous test screening, he could not cancel the world premiere on January 28, 1932 at the 3,000-seat Fox Theatre in San Diego. This is the only venue at which the uncut version of Freaks is known to have played. Ironically, the unexpurgated Freaks was a major box-office success. Crowds lined up around the block to see the picture, which broke the theatre’s house record. By the end of the run, word had spread that Freaks was about to be butchered, and the theatre advertised, 'Your last opportunity to see Freaks in its uncensored form!'” 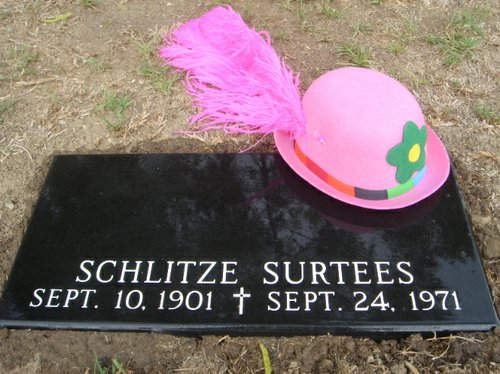 Great historical overview (and thanks for the shout out RE my own research into this and other long gone San Diego movie theaters). I was lucky enough to catch a few concerts at the Fox in the late 70s and early 80s, but don't think I ever saw a movie screened there. It's on my list of places to visit once I finally get the bugs worked outta my Wayback Machine....

WOW! I thought for sure that little Jay spent many a Saturday afternoon at the Fox. I must have it confused with The Pussycat. ;)