If I cast the upcoming big screen adaptation of Good Times

Ain't we lucky we got it?

Deadline reports the Sony Pictures adaptation of the CBS sitcom (it originally aired between 1974 and 1979) will be produced by Scott Rudin (Bringing out the Dead, No Country for Old Men) and written by Phil Johnston (Wreck-It Ralph, Cedar Rapids).

There has been no mention of a cast as of yet, and since Mr. Rudin was kind enough to produce one of Marty's films, I thought I'd save him some time by putting together this list of suggested talent. 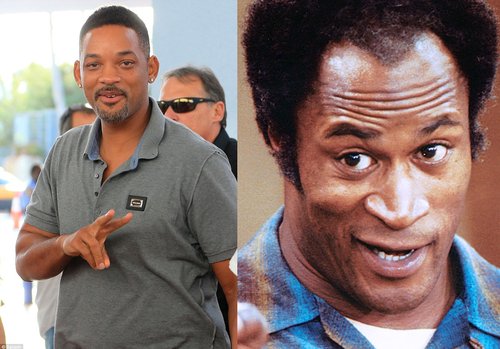 Chances are Will Smith will agree to star in the John Amos role only if he is allowed to once again sic son Jaden on the American moviegoing public. We here at "The Big Screen" envision a new and exciting personality to assume the coveted role of James 'J.J.' Evans, Jr. 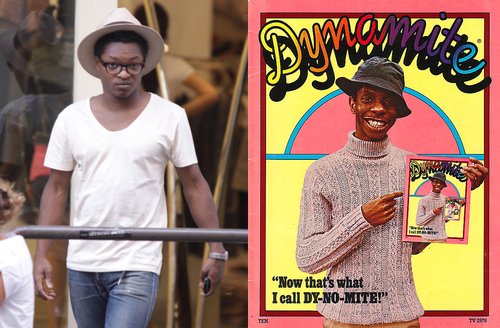 Theo Spielberg takes over for Jimmie 'J.J.' Walker as the DY-NO-MITE Kid. 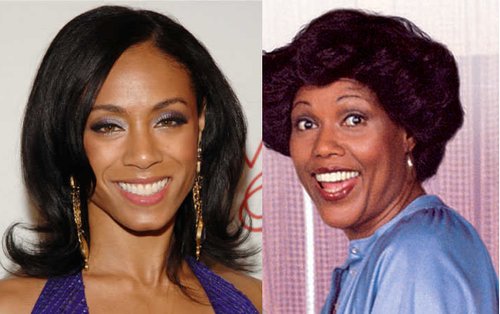 Jada Pinkett Smith, keeping her head above water (and name in the spotlight), as Willona Woods (Ja'net DuBois). 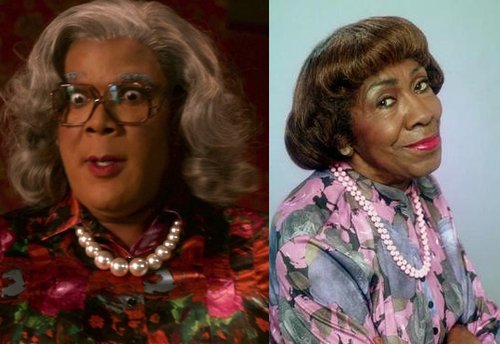 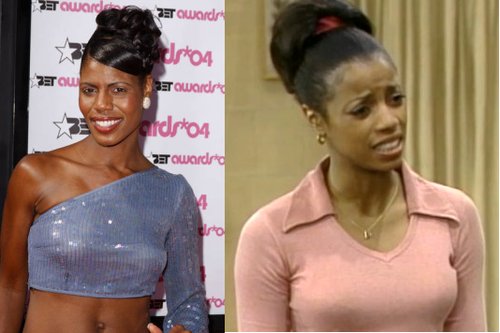 BernNadette Stanis, you're fired. Omarosa Manigault will take your place. 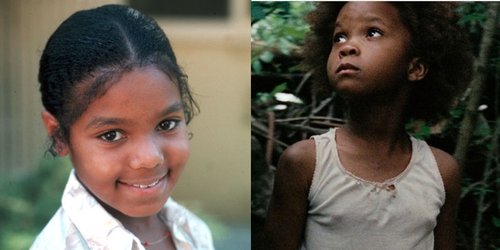 No temporary layoff for Janet Jackson. She's out and Quvenzhané Wallis is in. 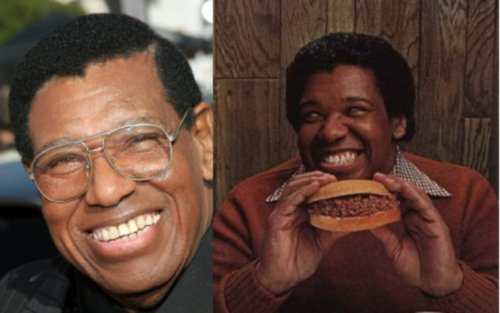 A Manwich is a Manwich, but for Johnny Brown, reviving the role of Nathan Bookman is a meal ticket. 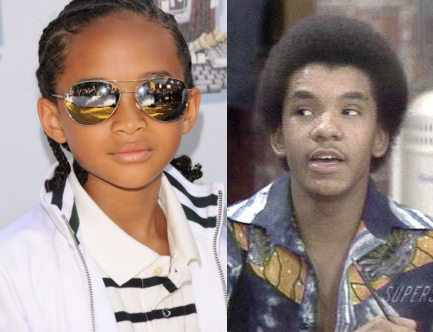 Gabby as the state of Florida? Yeah, I can see that.

Who plays Willie the Wino?

"Gabourey Sidibe IS the Sunshine State?"

John, it wasn't Willie the Wino... it was Ned the Wino... which leads me to offer these casting choices in the minor roles: 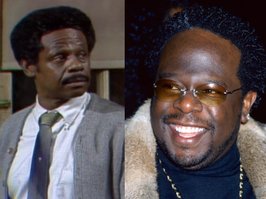 Ned The Wino, formerly played by Raymond Allen, will be in the capable hands of Cedric The Entertainer. 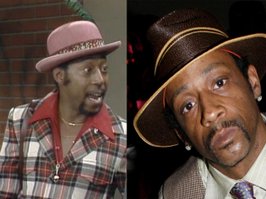 The role of Sweet Daddy Williams (Theodore Wilson on L) will be played by comedian Katt Williams (R), whenever he can clear his most recent charges. 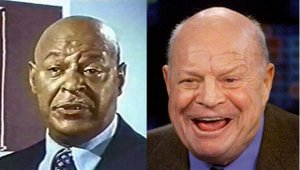 The Evans' alderman, Fred C. Davis (no relation to Fred G. Sanford) was played by Alfred Reed, Jr. In the update, the producers will be daring and cast Don Rickles and a boat load of Shinola. 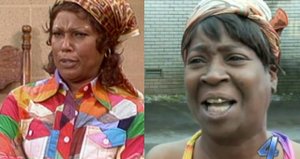 THIS JUST IN: Willona will be played by internet sensation Sweet Brown: http://www.youtube.com/watch?v=Nh7UgAprdpM

JJ has got to be Dave Chapelle!

You'll have to find him first!