Philadelphians remember Sally Starr as the cowgirl host of Popeye Theater, a daily after school outlet for Popeye and Clutch Cargo cartoons as well as Three Stooges shorts. The show ran from 1954 to 1971.

According to the Philadelphia Enquirer, at the peak of her popularity, as many as 1.5 million children tuned in daily.

Her loyalty to the Stooges paid off. In 1965 she was offered the role of Belle Starr in The Outlaws is Coming. She was the last of a dying breed, the crowning 'Stooge woman' in the boys' farewell opus for Columbia Pictures. 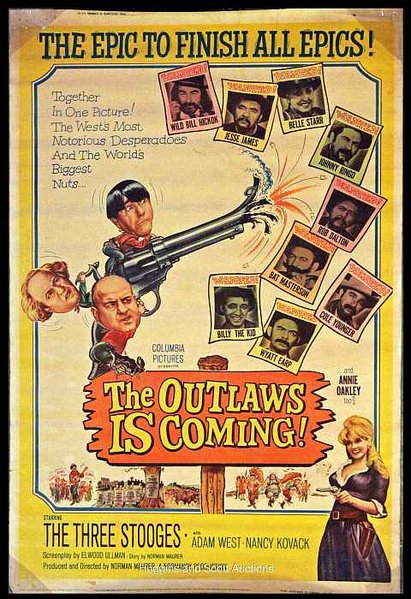 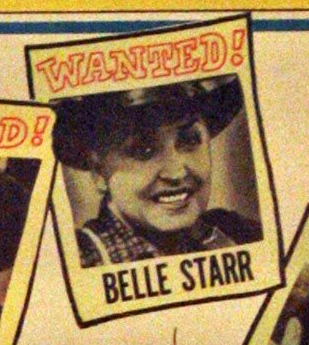 Ms. Starr died Sunday, two days after her 90th birthday, at the Berlin, New Jersey convalescent home where she lived. 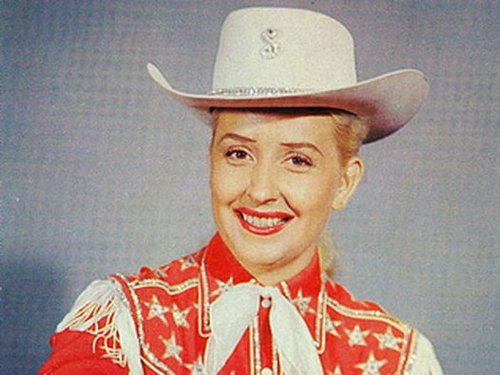 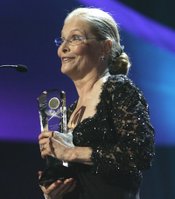 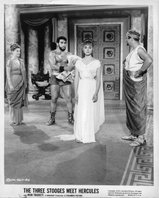 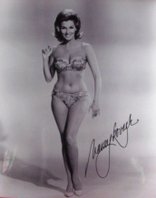 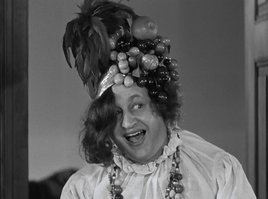