And I don't mean Louis B.

With San Diego Mayor Bob Fulfillner of every woman's dreams making national news, what's a local movie critic to do but capitalize on the craze by compiling a list of his favorite celluloid Mayors? 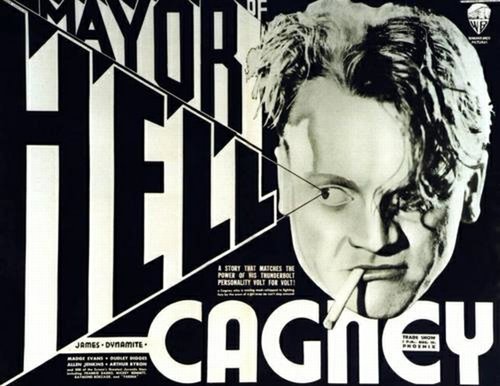 10.) Reformed racketeer Patsy Gargan (James Cagney) is appointed deputy commissioner. His first assignment in this early, and highly-watchable Cagney-as-good-Samaritan programmer, it to clean up the State Reformatory. 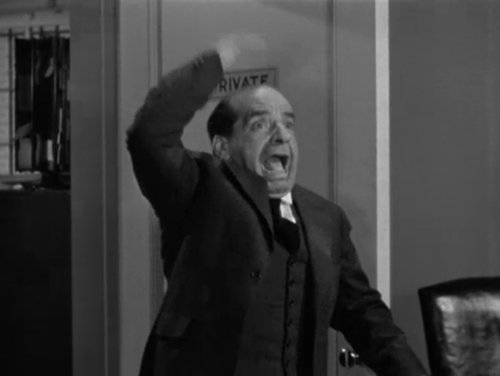 9.) All the Mayor wanted to do was go a-hunting with the Canvas Back Duck Club. The 3 Stooges had something else on their minds as bit-player Chuck Callahan wound up toupee-less and on the wrong end of a City hall shooting gallery. 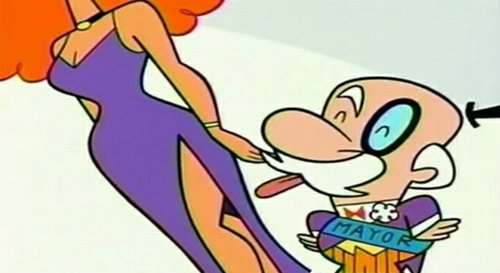 8.) Powerpuff Girls Mayor of Townsville is the only erected official on the list to give Filner a run for his money. It sure beats the hell out of a pickle jar. 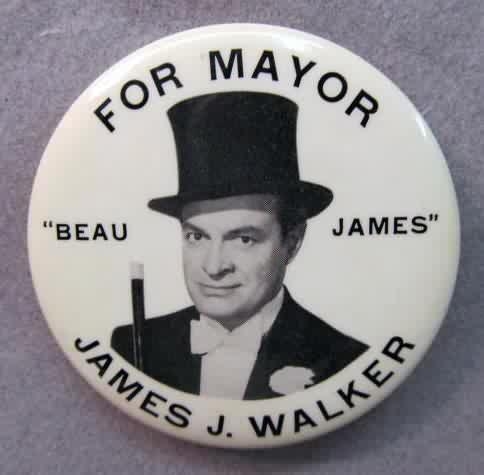 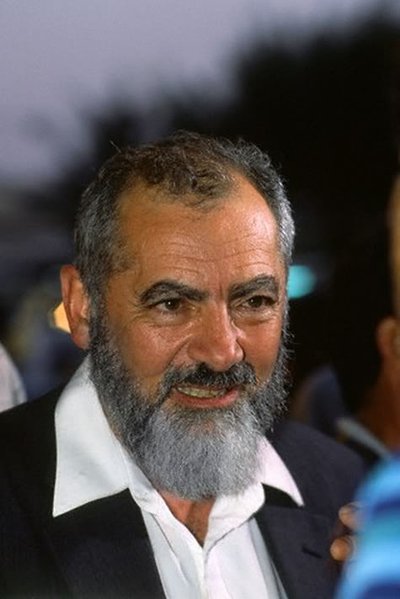 5.) Lee Wallace's goof on NYC Mayor Ed Koch in the original Taking of Pelham 123 left such an impression on Tim Burton that he cast the actor as Gotham City's head honcho in his first Batman picture. 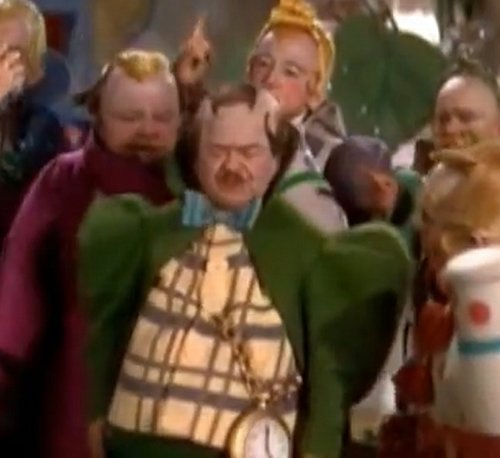 4.) Munchkin City Mayor, Carmine 'Flapmeat' Calabrese, who on his best day never made as much money as Toto! 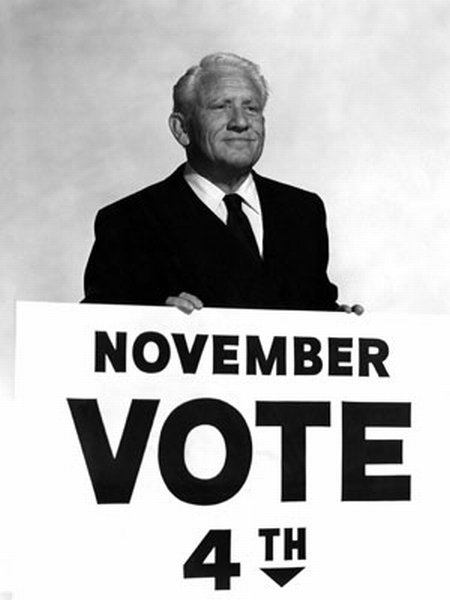 3.) In the eyes of many, Filner could stand to take a hint from 72-year-old career politician Frank Skeffington (Spencer Tracy) for whom bowing out gracefully was an art form. Side note: I have it on good authority that The Last Hurrah is Joe Dante's personal favorite of John Ford's films. 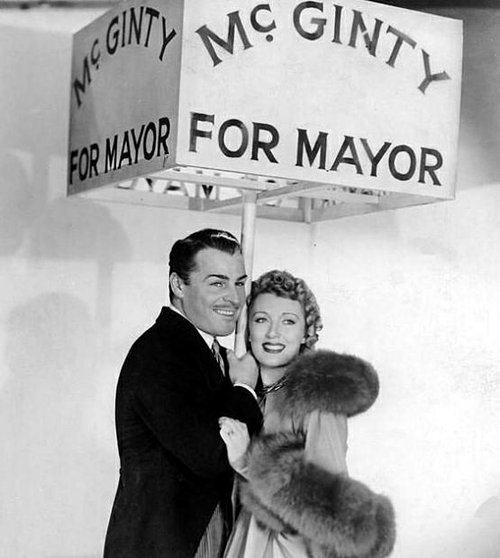 2.) Dan McGinty (Brian Donlevy, shown here with Muriel Angelus) used to be somebody other than a washed up bartender. A meteoric race to the Governor's mansion, which included a brief layover in the Mayor's office, led to a corruption scandal and eventual stretch in the pen. Prodigious screenwriter, Preston Sturges, very much wanted to direct his first feature. So much so that he sold Paramount the script for The Great McGinty to Paramount for $1. The nine films Sturges went on to write and directed for the studio between 1940-44 set a standard in rapid fire screwball romance. 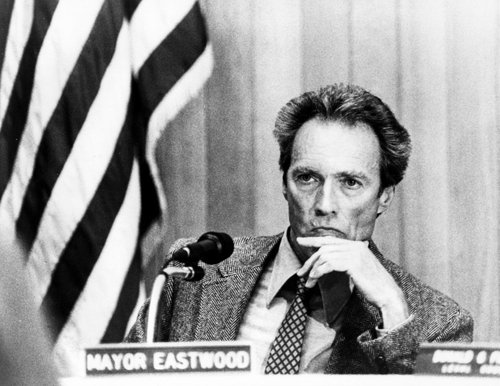 1.) Former Carmel Mayor Clint Eastwood's advice to Filner: "You don't listen well, do you, punk? Lay off the fanny-patting and dyspeptic disposition, aaaaasshole!"

Comments
1
DavidBrenton
This comment was removed by the site staff for violation of the usage agreement.
Aug. 29, 2019