No matter how gloomy a day it was outside, nothing brightened the inside of a classroom more than when the teacher pulled down the tattered screen and wheeled out the 16mm Bell & Howell Autoload.

The entertainment value found in watching a board certified public school teacher wrestle with an optical instrument in which a strip of film is wound past a lens at a fixed speed so that the frames can be viewed as a continuously moving sequence on a screen, far outweighed the dreariness of the subject matter. 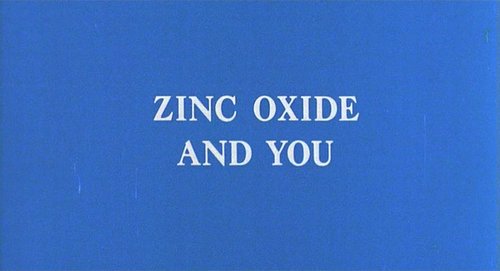 My techno-challenged high school science teacher, Afton T. Scroggin (his real name), knew all there was to know about trichina worms and dissecting frogs, just keep him away from celluloid. It was a freaking Autoload! All one had to do was clip the head of the reel, turn the projector on, slip the film into the threading slot, and wait for it to spool out the back end. It wasn't rocket science, let alone high school science. 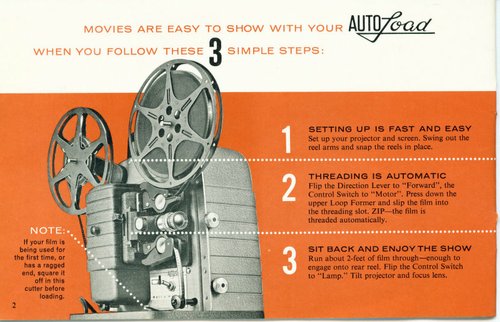 While fumfkying with the 16mm projector, Mr. Scroggin displayed more frustration than you'd find at a dyslexic Scrabble tournament.

My sex education/gym teacher, a refrigerator with an anvil on its neck named Chester Ziemba -- he affectionately called his students "dummies" -- was smart enough to turn the projector on and leave the classroom during the screening of Marijuana (starring a half-baked Sonny Bono dressed in a gold lamé Nehru jacket). The catcalls drown out the dialog. It was one of the rare times where I led the audience participation during a screening.

I am proud to say that it's been my privilege to have experienced all of the following "educational" films in a classroom and on a pull-down screen where they belong. (All except Zinc Oxide and You which is a mock-title. Bonus points of you can name what 1977 film it came from.)

Made to scare students into driving defensively, in his introduction, Mr. Ziemba (he was also my Driver's Ed. instructor) referred to the bloody highway safety film, Signal 30, as a "hamburger movie."

The Sonny Bono marijuana film is great viewing... however, this 1951 film on the evils of weed is the "Citizen Kane" of drug prevention movies:

The terrible truth about marijuana (1951)