Look, I know that it's hardly news that Sylvester Stallone started his cinematic career in the X-rated Party at Kitty & Stud's (later renamed The Italian Stallion for obvious reasons). 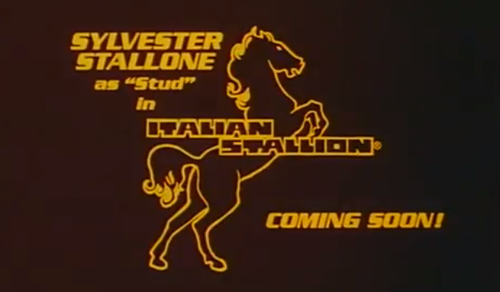 But I did think it interesting that the film (which I have not seen except for this one fully-clothed clip) contains visuals that would appear again in Stallone's breakthrough hit Rocky. 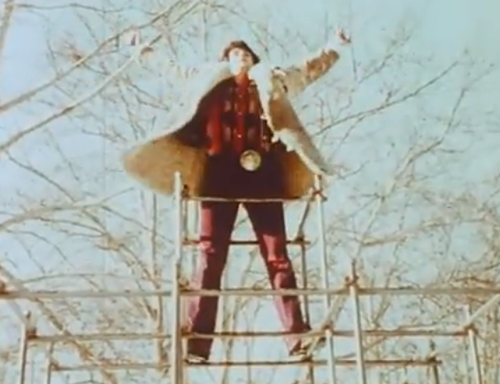 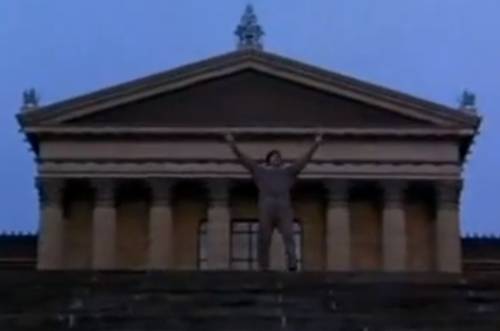 Be sure to miss "The Lords of Flatbush" (1974) with Stallone, Perry King, Susan Blakely, and Henry "Fonzie" Winkler. Set in the 1950s, we watch as a gang of leather jackets grow up and mature... zzzzzzzzzz.

This film was shot on 16mm originally on a shoestring but ABC, trying to capitalize the waves of 50s nostalgia thanks to "American Graffiti" the year before, had the film blown up to 35mm for a quickie theatrical release.

I remember the annoying jingle: "The Lords of Flatbush is a mooooooviiiiieeeee, About the life in the fiffffffitttteeees"