A closer look at the trailers for Oblivion and After Earth

Chalk another one up to Hollywood Synchronicity - you know, the force that brought us Deep Impact and Armageddon, Dante's Peak and Volcano, etc. Cuz here come two films starring weirdly ageless A-listers (Tom Cruise and Will Smith) about space dudes returning to Earth at some future date and finding a whole mess of trouble when they do. It ain't quite Planet of the Apes, but it's something. And there's a certain degree to which it's the same thing.

Folks plummet to the surface from high above it:

They get shot at by spaceship thingies: 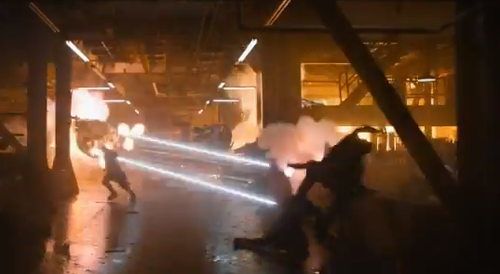 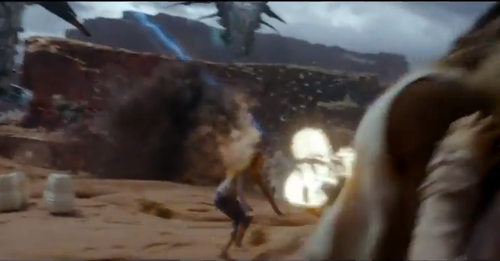 They have spaceship troubles:

They even touch plants: 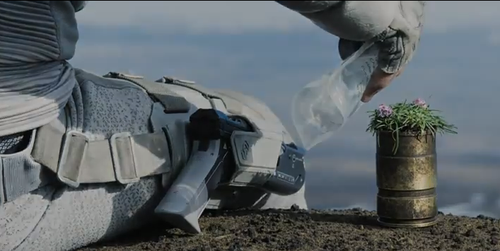 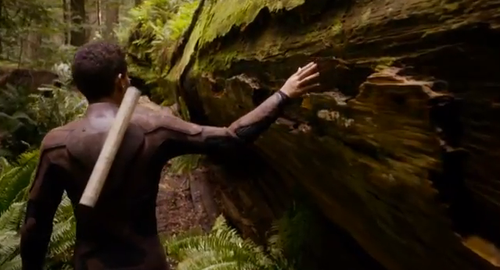 Yes, yes, this is much more a noting of similar camera work than it is a laying out of similar plotlines, since Oblivion looks a lot like Wall-E and After Earth looks more like Avatar. But still.