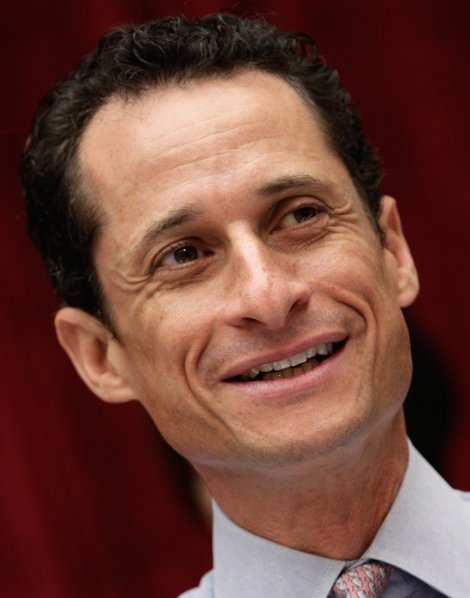 "Looking back," says Weiner, "I can see that my resignation was a selfish act. I was embarrassed and ashamed of my actions, and I wanted to get out of the public eye and away from the media spotlight. But after I resigned, a Republican won my seat in Congress. A Republican! That was far more damaging to America than any amount of tabloid fodder I might have provided. Clearly, I should have just weathered the storm."

Weiner went on to say that, "Bob Filner is a braver man than I was, and I'm grateful for it. I'm not defending what he allegedly did, mind you. I'm just defending what he's doing now. Everybody knows that the Democratic party is friendlier to women than the Republican party. Granted, sometimes Democrats get a bit too friendly with women they support. But no matter where our hands are, you know our heart is in the right place. That goes double for Bob Filner."

Soon after Weiner made his statement, SD on the QT intercepted a private text message from Filner to his supporter: "Tony - quit helping."