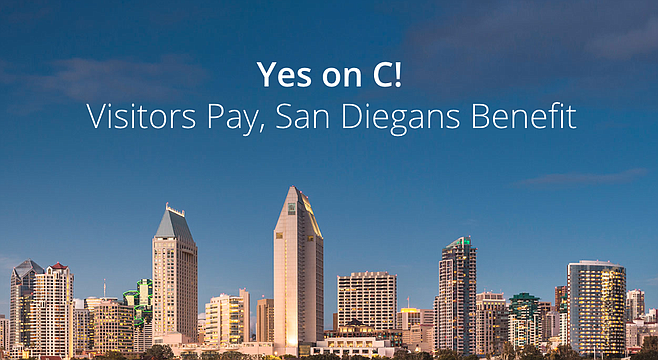 San Diego Republican Mayor Kevin Faulconer and his strange bedfellows in the form of big labor Democrats appear to be counting on more than a few left-right jabs from out of town to put their convention center expansion and homeless relief tax over the two-thirds majority threshold in March.

Among the list of vendors on the Yes on C committee's January 23 campaign disclosure filing is a longtime Faulconer political friend and ally, Axiom Strategies of Kansas City, which has so far in 2020 been paid $15,601 through January 18. 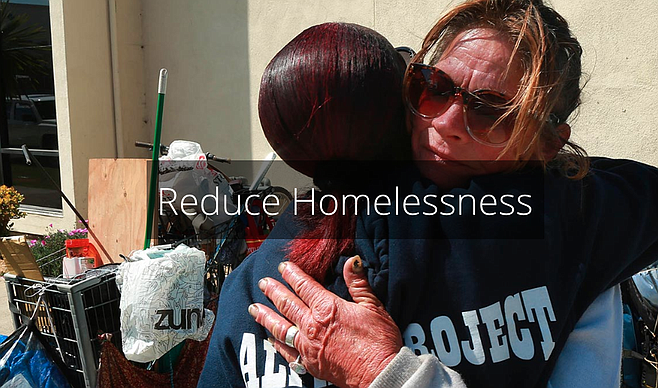 From Yes on C homepage (part of slideshow)

"A firm grasp on what information is out there about your client and their opponent is one of the best tools a client can have in the arsenal," Axiom founder Jeff Roe told the Missouri Times in November 2017 after buying the company. "Tom Jones and his team are expert opposition researchers who have already proven to be a benefit for our clients."

From the other side of the political spectrum on behalf of Yes on C comes Left Hook of Santa Monica, whose motto is "Hit 'em with the Left Hook," per the website of the company, formed two years ago. 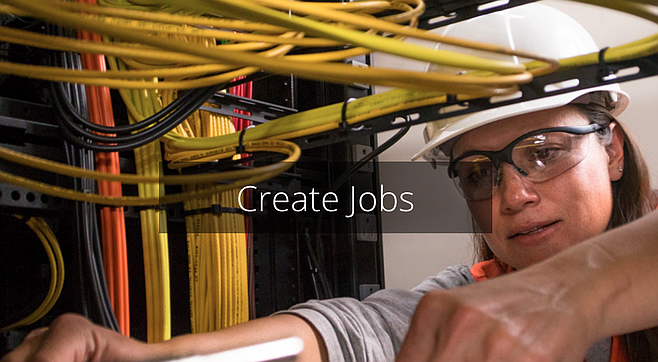 That outlay inches the predominantly hotel-funded effort closer to the $2 million expenditure bare minimum believed necessary if it is to have a reasonable chance at winning the required two-thirds vote.

Everyone feeding at the trough.