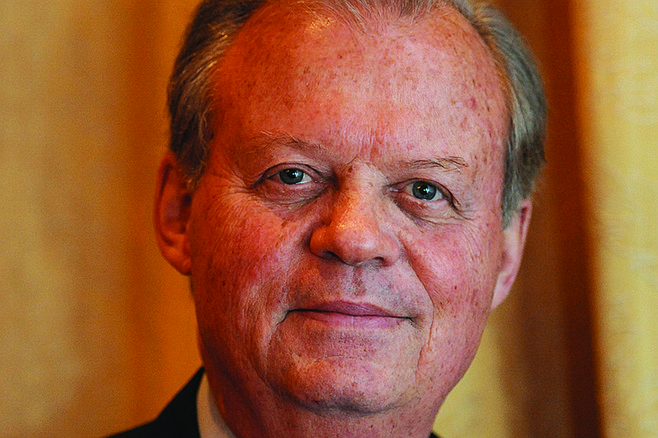 The President shall issue each year a proclamation designating the first Thursday in May as a National Day of Prayer on which the people of the United States may turn to God in prayer and meditation at churches, in groups, and as individuals. – U.S. Code 36.119.

The National Day of Prayer offers a tremendous opportunity for our entire nation to be humbly united in communication with God. Prayer is a “toll-free-lifeline” to our most important Friend. I can’t imagine facing the many challenges of service in congress without prayer. Prayer truly is a two-way exchange with God. In some ways, often unexpected, I discover that my concerns are answered through new insights to peaceful understanding that I could never have obtained without spiritual assistance. I urge everyone to discover the powerful potential of prayer.

Tony P. Hall (b. 1942) is an American politician who served as a U.S. Congressman representing Ohio as a Democrat from 1979 to 2002. In the 1980s, he became an Evangelical Christian and as a result became part of that rare breed in U.S. politics known as pro-life Democrats. Guided by his newfound faith and a true sense of the common good, in 1988, Hall drafted legislation which Ronald Reagan signed into law, establishing the National Day of Prayer to take place on the first Thursday of every May.