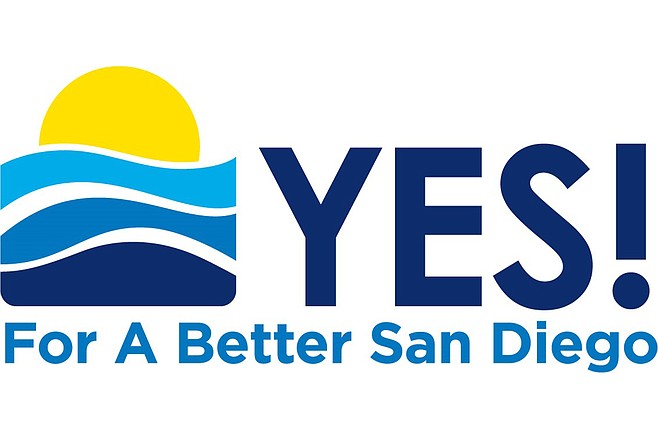 Too poor to pass? 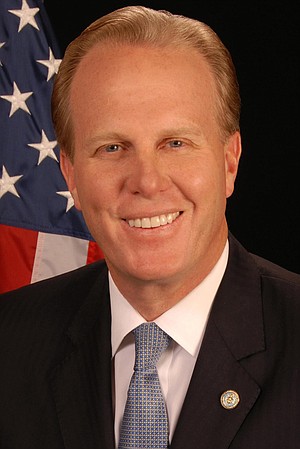 Kevin Faulconer’s still smiling, even though his convention center tax hike can’t seem to raise the money it needs.

The measure to raise hotel taxes requires a two-thirds vote of approval by the electorate, which San Diego campaign veterans say could easily cost between $3 million and $5 million in campaign spending to assure. Less than that, the story goes, backers of the proposal risk wasting their cash on a busted election. Proponents originally wanted to qualify their measure for the November 2018 election. But following a costly signature drive widely regarded as botched, they failed to collect sufficient signatures to avoid a verification count that delayed the initiative into 2020. That rattled the confidence of many big out-of-town hotel corporations that bankrolled the ill-fated effort. 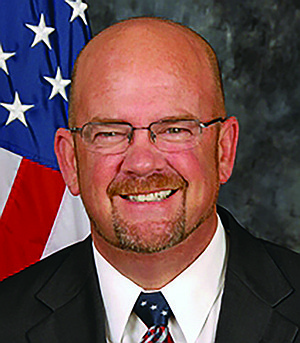 Kensington Democrat Susan Davis has announced her impending retirement from the House of Representatives, but her staffers continue to travel on the dime of special interests. Latest to junket is Jessica Mier, Davis’s district director, who took off for New Orleans thanks to the aptly named U.S. Association of Former Members of Congress. The two-day journey, starting December 4, “provided an opportunity to hear from other District Directors and experts on how best to inform constituents on natural disaster preparedness [and]how best to serve veterans and promote workforce development.” 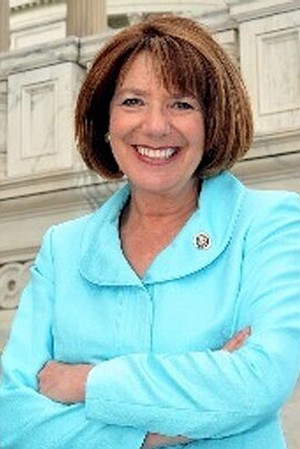 Total transportation costs of $468, lodging expenses of $260, and meals priced at $170 were picked up by the ex-House members association, which is funded by “membership dues, annual fundraising dinner, donations, and grants from corporations and individuals,” per the group’s website. As a 501(c)(3) non-profit, donors don’t have to disclose to the public their largesse. The group’s president, Democratic Texas ex-congressman Martin Frost, became a lobbyist after his district was eliminated in 2003 by a reapportionment move engineered by then-House speaker Tom DeLay. Where Davis is planning on performing her post-congressional service has yet to be announced.

“Revealing classic luxury reimagined through dramatic enhancements, Le Pavillon Hotel offers a premier experience in a coveted location, recognized as a ‘Top Hotel in New Orleans’ by the readers of Condé Nast Traveler,” the magazine wrote in January of 2019. “ Keeping its speakeasy charm, the vintage Brunswick mahogany bar offers hand-crafted, specialty cocktails as well as local New Orleans beers while surrounded by a railing from the Grand Hotel in Paris.”

Topics on the bill included “how to be helpful directing constituents with addiction concerns.”

I'll never spend a dollar at Phil's BBQ or Jerome's Furniture, Sherman would be a horrible mayor, and make Faulconer look like Bernie Sanders.

So, if it would take $millions to pass the tax measure and its supporters can't raise more than a small fraction of that, it will fail. Great! The notion of expanding the convention center when attendance at such events is declining is madness. The only good reason given for that is to keep ComicCon from moving out of San Diego. Wasting hundreds of millions to keep that one show is madness on steroids. The proposal was an attempt by the tourism/lodging cabal in town to keep its business propped up, but there's no guarantee it would work. If they don't want to come, they won't come, regardless of a newer, bigger, shinier convention center floor.

Faulconer is obviously in the thrall of the cabal, and has spent too much of his time and energy pushing that convention center, which is now so 1980's.

The San Diego "leaders" have always thought small. When the convention center was proposed it was too small. When they had the chance to expand they failed to act. The prevailing attitude seems to be that San Diego is just a small town. This thinking is born out by our inadequate Police Department. San Diego is a large city with all the problems of any other large city but with the small town mentality of leadership.

They could just rename it San Diego ComicConvention Center.

Perhaps Rep. Davis, due to her extensive travel experience, will open up a travel agency.