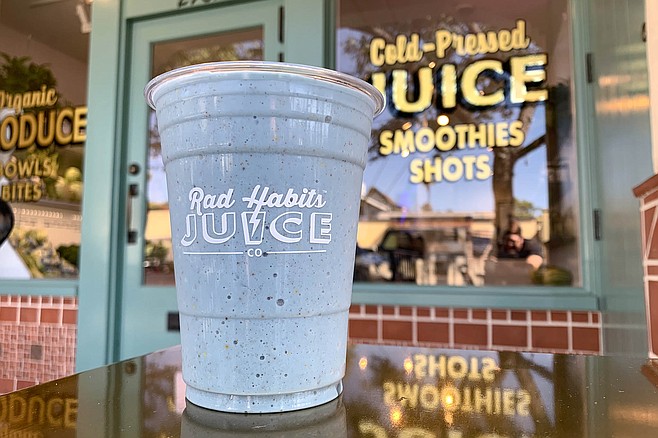 Rad Habits brings the juice back to South Park

For a couple of years there, South Park had a great little organic produce market slash cold pressed juice bar called Sacred Juice. Except one day, the shop abruptly closed due to water damage, according to a sign posted to its front door. Those in the neighborhood who routinely stopped by for the likes of fruit, vegetables, grass fed steaks, and superfood smoothies were left to wonder: would we ever get our juice bar back?

Three years later, the answer is finally, yes. It goes by the name Rad Habits now, but it's effectively the same business juice enthusiast Jenna Keil set up five years ago, except loaded with more superfood options, and a handful of breakfast items. Keil spent the time away starting a family and has returned to find a market now prepared to understand what she means when she labels a food keto-friendly. 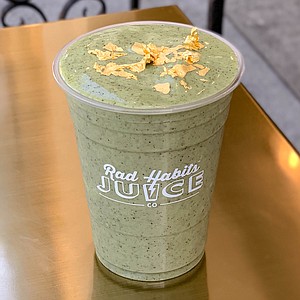 Which isn’t to say we’re all caught up on the variety of superfoods stocked on her retail shelves or loaded into her expanded menu of smoothies. I encountered plenty of ingredients that required googling, such as tocos (tocotrienols, a non-dairy creamer and source of vitamin E), ashwagandha (an ayurvedic herb used as a restorative and stress reliever), and maca (a Peruvian root said to stimulate the libido and, perhaps ironically, lower blood pressure). 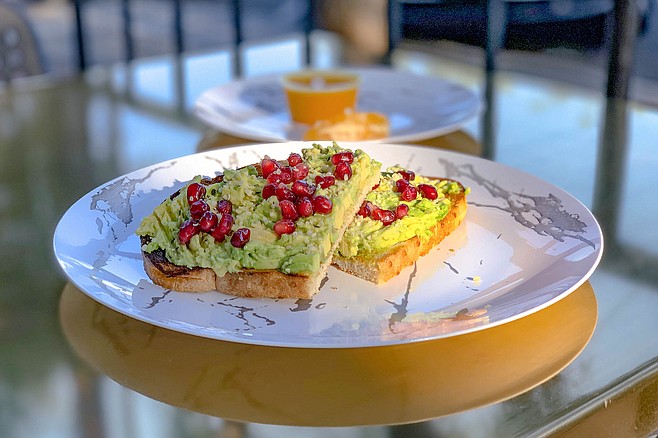 The shop carries a blue spirulina chia pudding, green goddess salads, acai bowls loaded with the likes of fruits, nuts, seeds, and even medicinal fungi such as cordyceps, reishi, and chaga, which are said to have a host of nutritional benefits. Expect to find the latter, plus seven other medicinal mushrooms, blended into the Wanna Be a Baller smoothies ($17.99), ten of 25 ingredients including most of the aforementioned superfoods in a base including banana, spinach, collagen, and hemp milk. It’s the clear choice for that healthy eater who can’t decide which superfood benefits he craves and wants to do it all: boost immunity, relive stress, reduce inflammation, rejuvenate, and boost his sex drive. 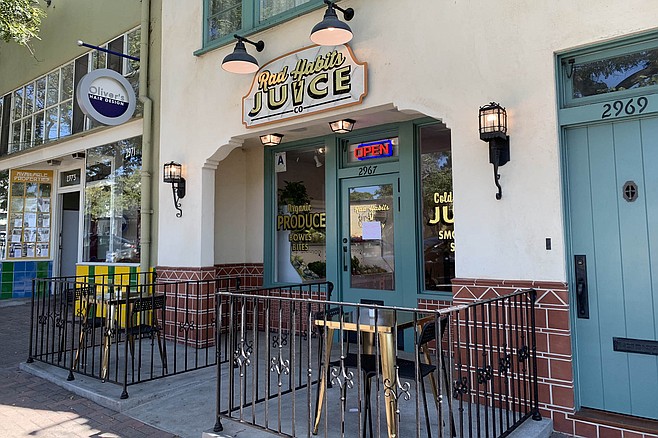 A produce stand and juice bar in South Park

Keil tops this exceptionally pricey, green smoothie with gold flakes because it’s so “extra.” Cold pressed, organic fruit juice rarely comes cheap, but most of these smoothies fall in a slightly more agreeable $10-12 price range. Like the Ain’t Nothin but a B Thing, featuring banana, hemp hearts, vanilla protein, and a blend of house almond milk and almond butter, with sprinkles of bee pollen over the top. It’s made bright blue by blue spirulina, an algae rich in anti-oxidents, boasting anti-inflammatory properties, among other things. Elsewhere in the shop I spotted blue lemonade and blue chia pudding featuring the stuff; it doesn’t taste like much but it sure is colorful. 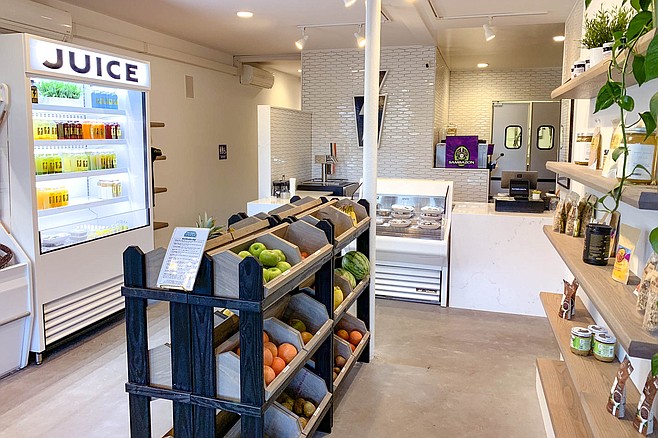 Rad Habits takes over where Sacred Juice used to be, under same ownership.

Truly, nothing here seems to lack for nutritional value, but what’s impressive is that it mostly tastes good. You’ll need to appreciate the earthy, chocolaty flavors of a ten-mushroom blend to enjoy that Baller smoothie, but it’s universally beloved fruits and nuts that make these smoothies sing. And though at first glance I assumed the pomegranate seeds on my $7.50 sourdough avocado toast were added for color and superfood status (along with hemp seeds), each pop of juice added tangy brightness to the deliciously creamy and grassy avocado, and zip of sea salt. Bolstered by a $5 shot of ginger and turmeric, It proved a super way to start the day.