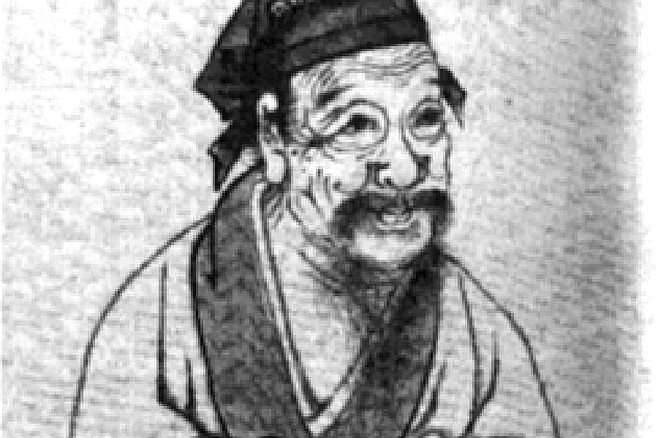 Qi and Li operate together in mutual dependence

[Someone] asked: “Isn’t Tai-ji the general name for a diffuse being that existed before there was a heaven and earth and that was the Li of heaven, earth, and the myriad creatures?” [Zhu Xi] said: “Tai-ji is just the Li of heaven, earth, and the myriad creatures. Speaking with regard to heaven and earth, then within them there is [naturally] the Tai-ji. Speaking with regard to the myriad creatures, then within them there is the Tai-ji in each of them. In the final analysis, before there was either heaven or earth there was first this Li. In moving it produces Yang and yet is just a Li. In being still it produces Yin and yet is just a Li.” [Someone] asked: “In the explanation of the Tai-ji [Diagram], why does it mention movement (action) before stillness (inaction)? First function and then basis for function? First reaction and then silence (i.e., the silence in the heart from which all reactions come)?” [Zhu Xi] said: “Speaking in terms of Yin and Yang, the function lies with Yang and the basis for function lies with Yin. However, (alternations between) movement and stillness are without end, and Yin and Yang (alternations) are without a beginning. [So] it is impossible to differentiate between former and latter.”

– from Classified Conversations with Master Zhu

Zhu Xi (1130-1200) was a Chinese philosopher and Confucian who examined the process by which the mind investigates natural phenomena as a way to synthesize the fundamental principles of Confucian thought. His work helped form the basis of Chinese bureaucracy and government for more than 700 years. Zhu Xi is considered the second most influential Chinese thinker after Confucius. He held that the all things in the universe were brought into being by the union of two elements of reality: Qi – “vital force” – and Li – “rational principle” (the source and sum of which is the Taj-ji). Qi and Li operate together in mutual dependence and are manifested as waxing energy (yang) and waning energy (yin).