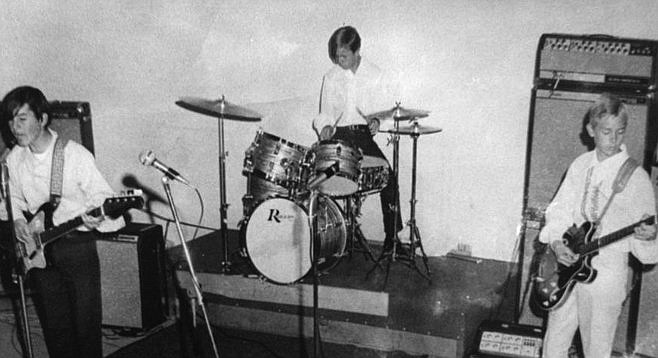 Marshmallow Highway formed in the late 1960s, with its definitive lineup of guitarist John Edward Ruckle, drummer Rod Howard (whose family home in Linda Vista served as their rehearsal studio), and Marc Intravaia, who played bass at the time. “Bass was my first instrument, but it was borrowed...when I had to give it back, I switched to guitar.”

“I was thirteen and in 7th grade. I wanted to be Jack Bruce, and John was a much better guitarist than me and still is, so I played bass for about a year.” The band played at several venues around town, as well as events like the Battle of the Bands at Ozzie's Music on El Cajon Boulevard at 68th Street. "Our fave band at that time was Cream, but the Beatles were always at the top."

“We played ‘Spoonful’ by Cream and ‘You Keep Me Hangin’ On’ by Vanilla Fudge,” recalls Intravaia, who cites their main visual inspiration as Jimi Hendrix. “The fancy shirts [we wore] were inspired by Jimi, though he looked hip and we looked dorky. I think the audience giggled when we came in.”

When the band split around 1970, Intravaia and Carey Fox formed Blue Jeans of Heredity, which then became Head County. “Back in the ’70s,” says Intravaia, “I was in a band called Listen, and we were on some of the Homegrown albums. In ’75 and ’76, or so, we did KGB’s musical logos and played music for their commercials...I was the guitarist you heard when they played ‘KGB San Diego’ at the top of every show.”

Intravaia’s guitar also anchored the Monroes, albeit after their brief taste of fame with the 1982 new-wave hit “What Do All the People Know?” before he went on to play with Kenny Loggins, Kim Carnes, America, Suzy Bogguss, B.J. Thomas, and a long stint with the Eve Sellis band, Back to the Garden, and Berkley Hart Selis Twang. 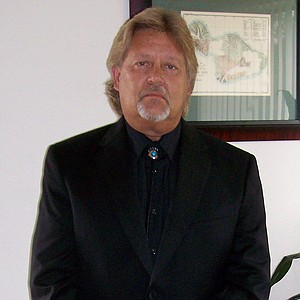 Ruckle also played with founding Monroes keyboardist Eric Denton in the Clemson Weed Band. As of 2011, Ruckle was playing in the Heat Show Band, though Marshmallow Highway still reconvened from time to time, even after he relocated to Chicago. They opened for one of Davy Jones' final performances in early 2012. Videos posted online in January 2013 shot by Jens Herberg capture a Marshmallow Highway reunion performance covering several Hendrix numbers. 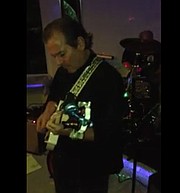 Intravaia and Ruckle reunited Marshmallow Highway one last time for a November 2018 performance. Ruckle passed away this past week. 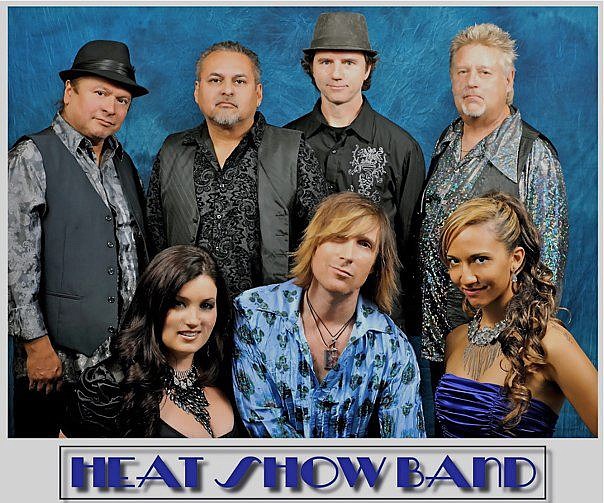