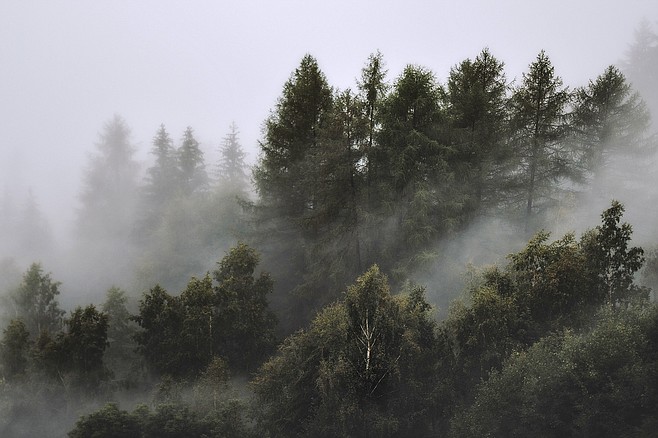 With running themes of cold, wind and darkness 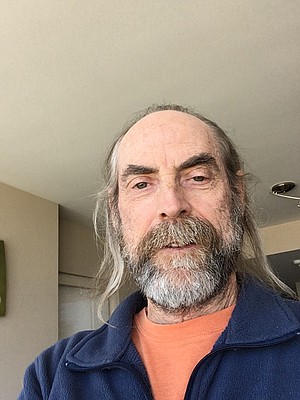 Fred Rosenblum is a bilingual poet residing in San Diego with his wife of 45 years. He is the author of two books of poetry (Hollow Tin Jingles and Vietnumb) and has appeared in numerous publications throughout the US and Canada since 2009, including Consequence Magazine, Cirque Journal, and The Aurorean.