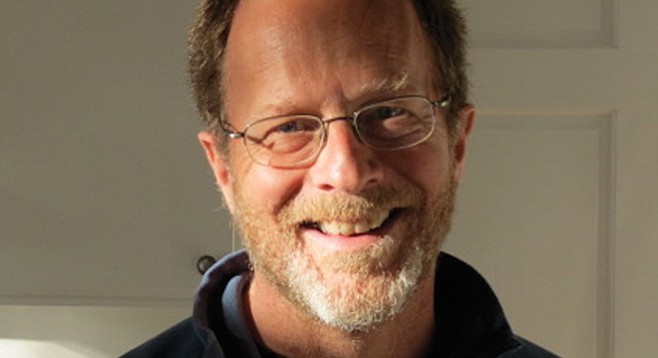 David Mason was Poet Laureate of Colorado from 2010 to 2015. His books include Ludlow: A Verse Novel, The Country I Remember, Arrivals, News from the Village, The Scarlet Libretto, Sea Salt: Poems of a Decade, 2004-2014, and Davey McGravy: Tales to be Read Aloud to Children and Adult Children. Mason divides his time between Colorado and Oregon.