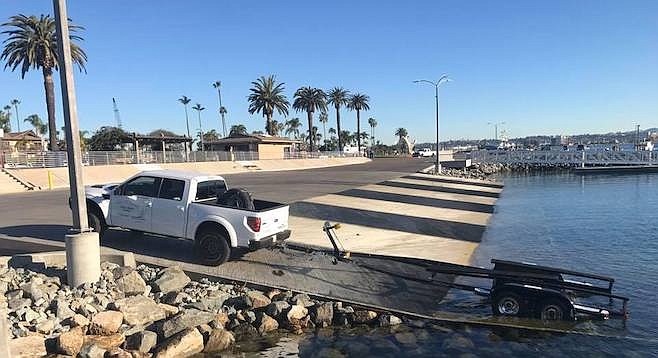 Boaters had a 9.6 million dollar surprise

Was it worth the lost time?

When Ed Noonan returned to his Point Loma residence after Christmas vacation, he and his fellow boaters had a 9.6 million dollar surprise waiting at Shelter Island.

“We got to try out the new Shelter Island Boat Launch ramp on January 2,” he said. “What a long wait — it was closed a lot longer than anticipated.” 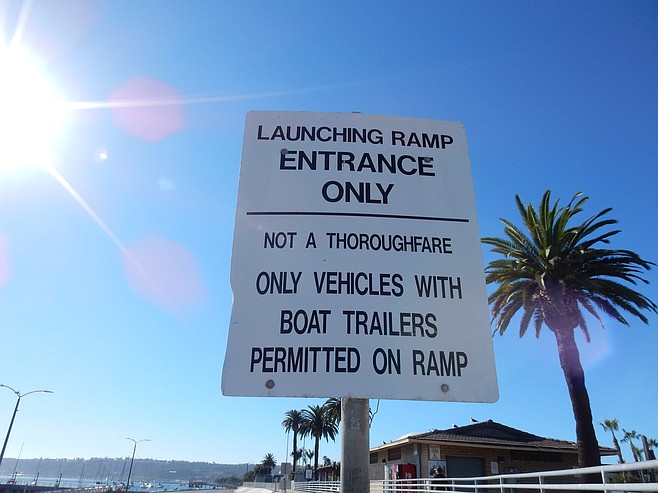 "It was closed a lot longer than anticipated."

Noonan, owner of West Coast Yacht and Marine Services, said that since construction began May of 2017, “All the marine related businesses in the area suffered as a result of the ramp being closed. I was using the Pepper Park ramp in National City for business and the Dana launch ramp in Mission Bay for my personal boat.”

On December 21, the busiest ten-lane boat launch in California, with about 50,000 launches a year, reopened. “[It’s] twice the capacity of the previous area,” another boater said, “[and] a bigger ramp and three times the dock space.” 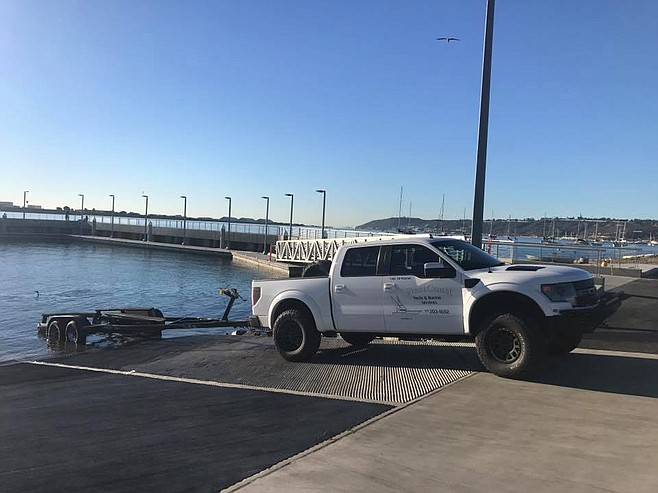 "There is also more space to maneuver vessels in the basin."

Noonan agreed: “The biggest plus was the added dock space for boats to tie up to while retrieving the trailers, and there is also more space to maneuver vessels in the basin.”

According to the Port of San Diego, the ramp was in need of repairs “Because of the corrosive and wearing actions of seawater and heavy use by boaters. Also… the boat launch has been experiencing congestion and delays when boats launch at the facility.” 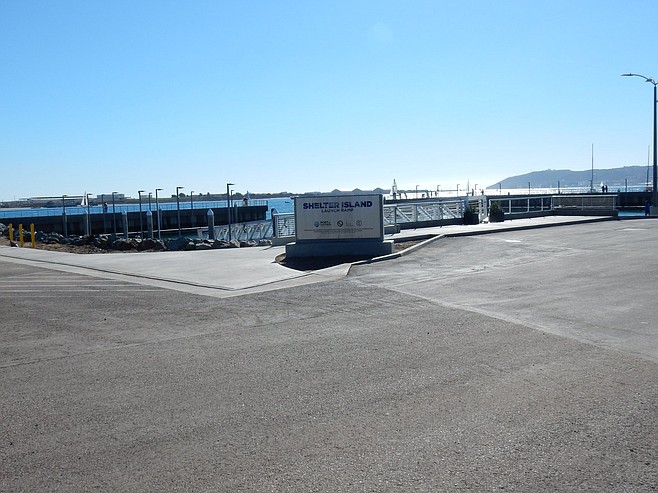 "Some liked the ramp the way it was."

Noonan’s been in business since 2001; he doesn’t think the boat launch needed that much work. “I personally liked the ramp the way it was and felt it didn’t need anything done to it other than some new docks and restroom improvements,” he said. “To me, it wasn’t worth the lost time without the ramp. All that being said, I do believe they did a fine job. And in the long term it will really benefit the community.”