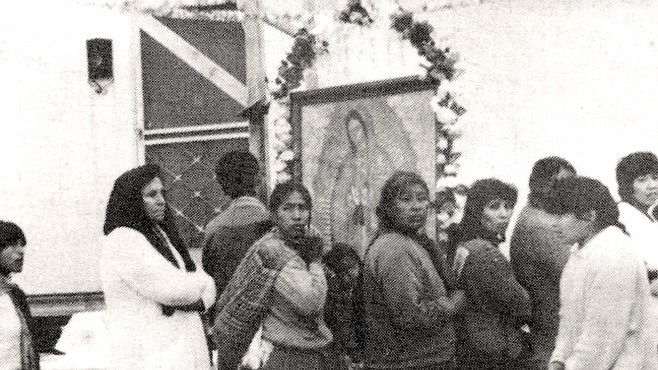 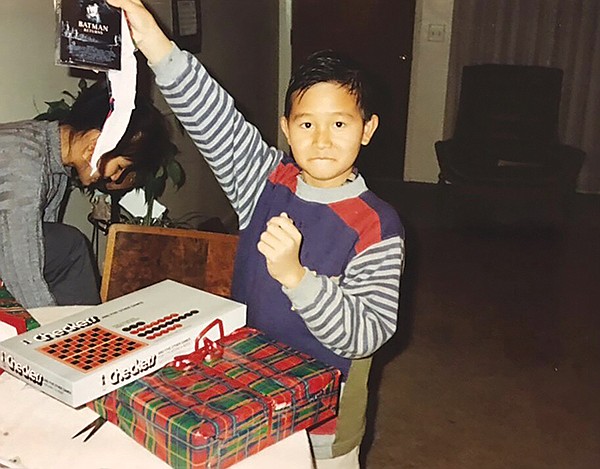 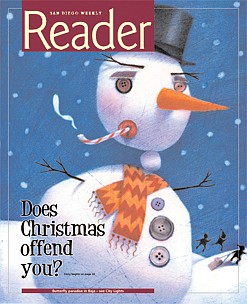 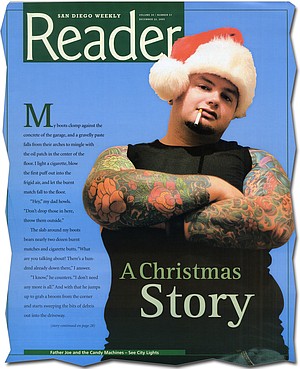 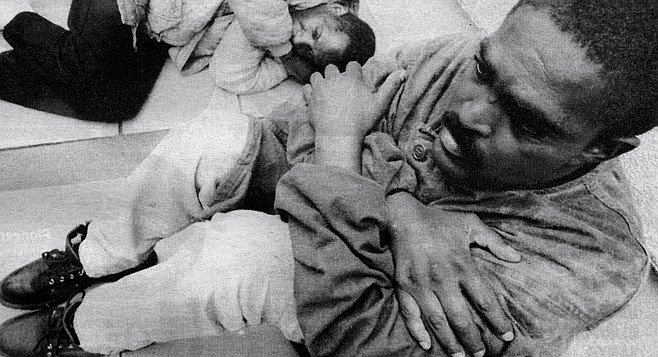 Robert (sitting in foreground) and friend John, "I found a big piece a cardboard. I just crawled in and slept until the damn trucks started comin' in." 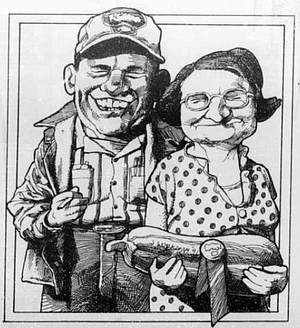 When the boys began to get in jams, Marie's letters didn't even hint at their trouble; and as scrapes turned into felonies, she still didn't reveal that anything had gone wrong. 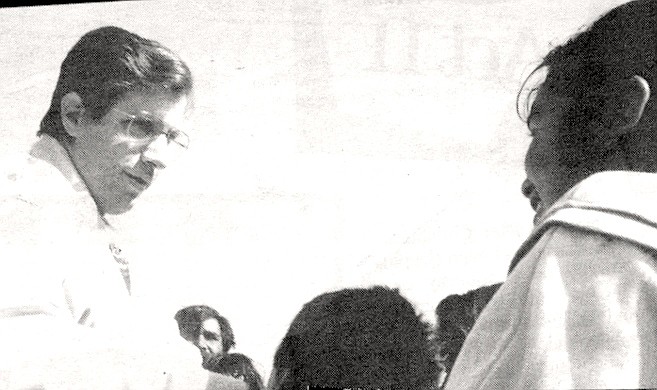 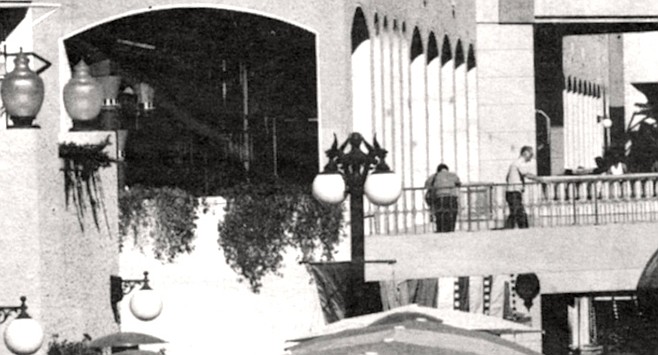 Horton Plaza’s four magnet stores promised to open at eight. There were to be sales, 30 and 40 and 50, 70 percent off original prices.