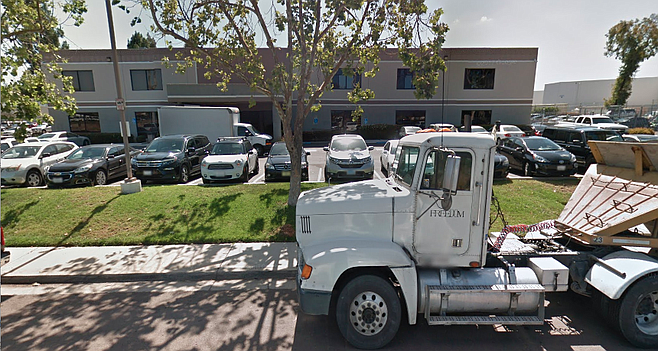 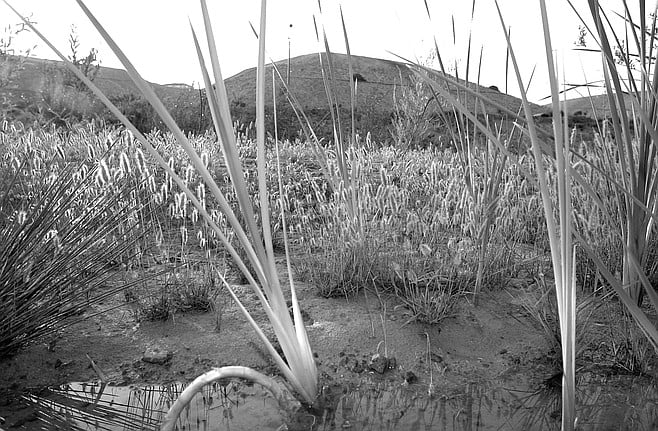 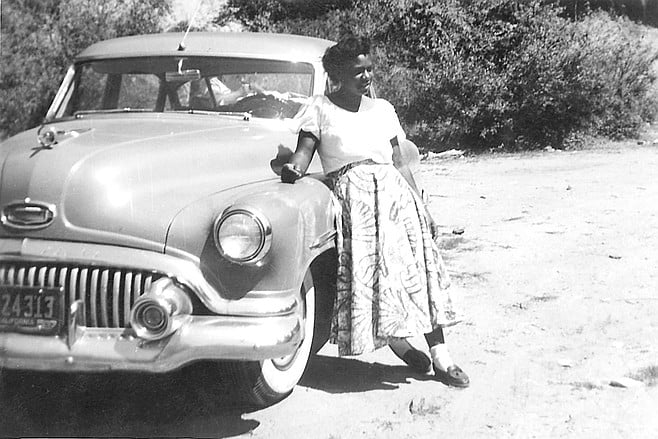 Paradine Ruff on the Hill, c. 1953. When she moved to the outlying burg of Otay, “I cried all the way there. And it was such a long ride in those days.” 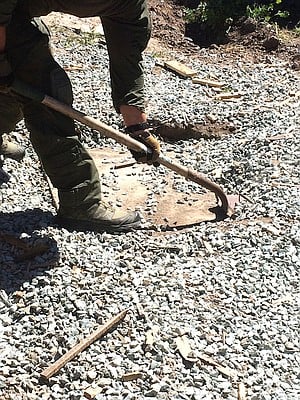 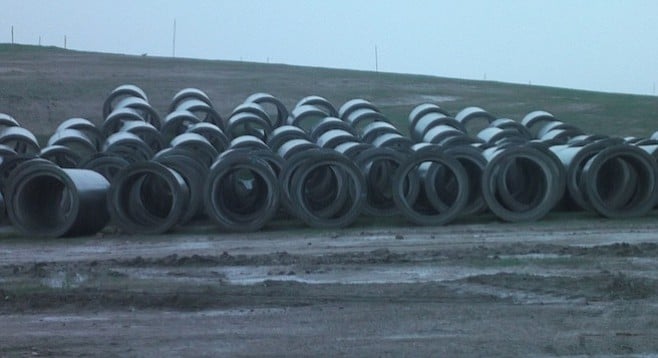 Sections of culvert to be used in border-crossing construction 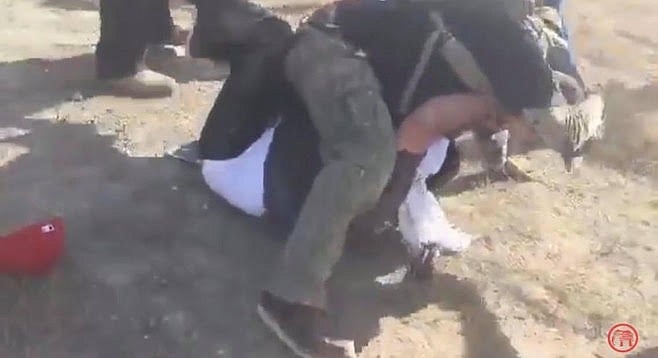 Bautista being attacked by a border-wall booster