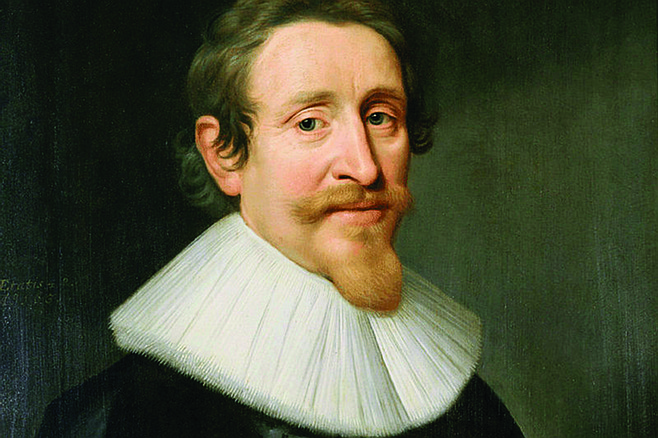 Among all good men one principle at any rate is established beyond controversy, that if the authorities issue any order that is contrary to the law of nature or to the commandments of God, the order should not be carried out. For when the Apostles said that obedience should be rendered to God rather than men, they appealed to an infallible rule of action, which is written in the hearts of all men…. He knows not how to rule a kingdom, that cannot manage a province; nor can he wield a province, that cannot order a city; nor he order a city, that knows not how to regulate a village; nor he a village, that cannot guide a family, nor can that man govern well a family that knows not how to govern himself; neither can any govern himself unless reason be lord, will and appetite her vassal; nor can reason rule unless herself be ruled by God, and (wholly) obedient to him.

– from On the Law of War and Peace by Hugo Grotius

Hugo Grotius (1583-1645) was a Dutch political philosopher and legal expert, and one of the founding fathers of the principles of which international law was later to be constructed. He argued that natural law – a reflection of divine law, especially as found in the Ten Commandments – was the only firm basis by which any nation could rule, and by which and any international society of nations could flourish. In this way, Grotius argued, man would be ruled, not by coercive warfare, but by a lasting cooperative peace among nations.