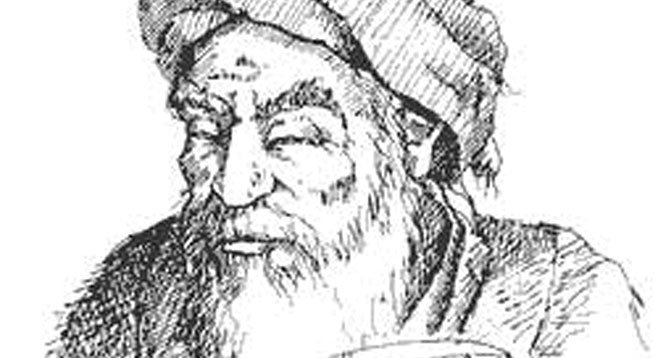 Evil is impossible for Him

Evil is impossible for Him because He has what deters Him from it; knowledge of evil; and He has no motive for the motive would be either the need (or the wisdom) of evil, both of which are excluded.… The will to do evil is impossible for Him, for that will is evil.… Kindness is incumbent on the Most High…. (Kindness) is that which brings the creature near to obedience and keeps him far from disobedience…. For whenever He who wills an act of another (as when God wills that man perform the Law) knows that he cannot do it without the aid of an act which the Willer can perform without any trouble, then if He does not perform it He would contradict His own aim (for God has an aim…) and reason pronounces that evil. And God is far above that.

— from “A Shi’ite Creed” by Hasan ibn Yusuf, ‘Allama al-Hilli.

Hasan ibn Yusuf, ‘Allama al-Hilli (d. 1326) was a Shia theologian and a “Twelver,” one who believes that God had appointed 12 imams to lead the faithful after the death of Mohammad. With more than 100 books to his name on a variety of topics, from theology and philosophy to mathematics and jurisprudence, al-Hilli is considered by many to have given the Shia sect its lasting form after codifying Shia beliefs in his works.