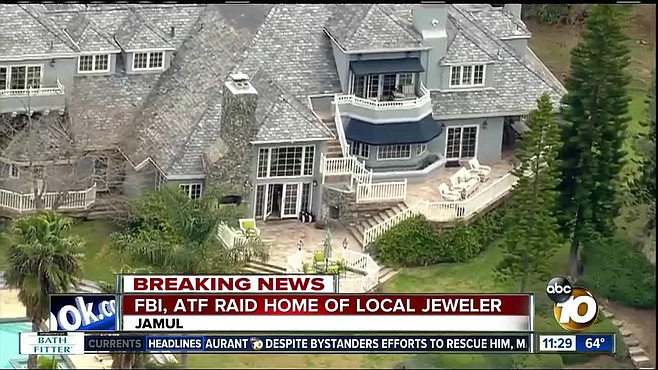 The race to succeed termed-out Republican Kevin Faulconer as mayor of San Diego reached a new level of intrigue with the Monday, April 29 announcement by city councilman Mark Kersey that he is departing the GOP for political life as a self-proclaimed independent. 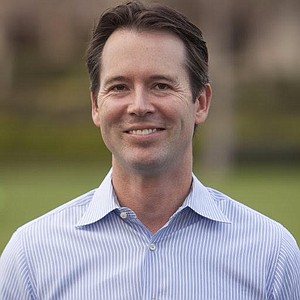 Tweeted Kersey: "Make no mistake: both parties have plenty of good and decent members. But today's political climate rewards ideologues, not problem-solvers. I ran for office to rebuild San Diego, not localize the debate over federal and state partisan malice.”

Briefly a Republican candidate for the 38th District state Senate last year before dropping out in March, Kersey raised more than $246,000 from a formidable array of real estate and tech moguls, as well as charter school-backing denizens, many from Los Angeles, San Francisco, and Silicon Valley, disclosure records show.

Before Kersey finally folded his senate campaign committee this January and refunded many of the contributions after he pulled out of the contest, he gifted $1200 to the San Diego Gun Owners PAC in February of last year and $15,000 to the Republican Party of San Diego on September 24, 2018, per state filings. 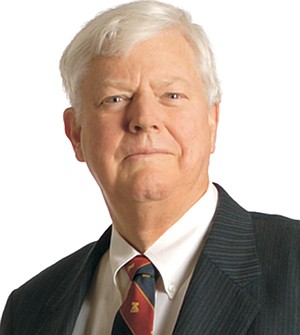 That fund's purpose, according to an October 8, 2018 filing with the San Diego city clerk's office, is to "support measures promoting infrastructure enhancements in San Diego," but the account could serve as a ready slush fund to pick up costs of a mayoral campaign or other bids for higher office launched by the departing Fifth District councilman.

One advantage of having collected the money through his senate campaign committee, per local insiders, is that the path of the donors to Kersey's political coffer has gone cold, effectively concealing from the public the largely out-of-town Republican nature of the cash.

It's a trend likely to be repeated in other campaigns, as hometown funding from traditionally local sources including banks and real estate developers diminishes and is replaced by the state's super-regional financial interests rooted in high technology and based in Los Angeles and San Francisco.

Bigger still is San Francisco's David Crane, a one-time economic advisor to Gov. Arnold Schwarzenegger who personally came up with a total of $8800 for Kersey in December 2017, and whose Govern for California Courage Committee checked in with the same.

"We are a network of more than 500 political donors in support of courageous state legislators who legislate in the general interest," Crane says on the group's website.

In 2006, Crane’s nomination by Schwarzenegger to the State Teachers’ Retirement System governing board was rejected by the state senate,controlled by Democrats.

Another Kersey backer, with $4400 on December 16, 2017, was George H. "Jerry" Hume of San Francisco's Basic American Foods, Inc., a $25,000 backer of the controversial No Labels political group, which has positioned itself as a so-called bipartisan centrists' advocate.

"Appointed by Gov. Pete Wilson to serve on the California State Board of Education, he has championed such education reforms as 'school choice'," says Hume's bio on the website of the conservative Heritage Foundation, of which he is a trustee. "He currently serves on the board of the Center for Education Reform, which also strongly promotes school choice."

Among Bay Area real estate developers for Kersey was Scott Kepner, a partner in Village Properties who contributed $4400 on December 16, 2017. The firm's long-standing development of a Whole Foods store in San Francisco's Russian Hill neighborhood was shot down by the city's planning commission last November, which ruled that the proposal did not include sufficient housing.

Following the early termination of Kelsey’s senate campaign, the Oberndorfs got their money back, as did Bloomfield, Kepner, Hume, Harvey, and Crane, filings show.

In addition to out-of-town funding, Kersey managed to pick up more than a few contributions from local Republicans, including $2000 in October 2017 from Leo Hamel Fine Jewelers. In February of this year, the home of company namesake Leo Hamel was raided by FBI and ATF agents, reportedly as part of a firearms trafficking investigation

These uber-rich people who are so pro-charter school might be more convincing if the experience with charters in California had been better over the years (about 25) since the first charters were granted. I can't see the movement as other than an attempt to eliminate public education as we've known it for going-on two centuries. I'm sure they all claim, and many truly believe, that they are reforming public education, i.e. improving it.

Unfortunately, many charter schools in the state have been abusing the system, and many also have been brought down by scandals, usually involving financial chicanery or hand-overs to corporations that pay the big-wigs huge salaries and starve the staff and faculty. The law was passed in haste and now we suffer for its gaps and loopholes. If the laws were made tight enough to prevent abuses and outright fraud, would these richies still be supportive and still be spreading money around to politicians? I doubt it.

Kersey will take money wherever he can get it, a trait he shares with too many other politicians.

I wonder what ever came of the raid on Leo's house? He was not arrested and there has been no news so it must have been a bust.