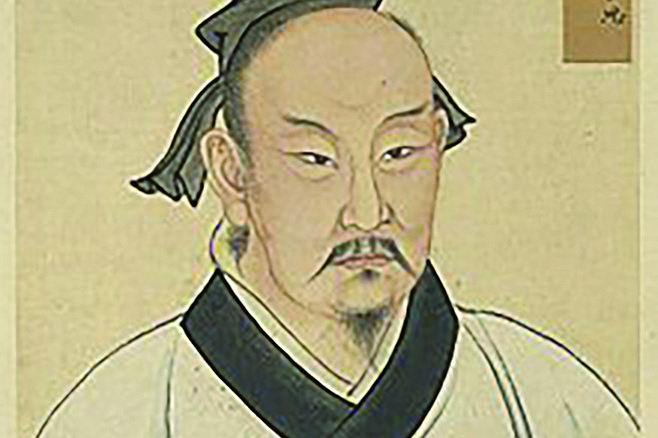 Zisi: grandson of Confucius who wrote on relativity of human knowledge of the universe

Was also student of another Chinese philosopher: Zengzi

“How far-extending was the filial piety of King Wu and the duke of Zhou! Now filial piety is seen in the skillful carrying out of the wishes of our forefathers, and the skillful carrying forward of their undertakings. In spring and autumn, they repaired and beautified the temple halls of their fathers, set forth their ancestral vessels, displayed their various robes, and presented the offerings of the several seasons…. They occupied the places of their forefathers, practiced their ceremonies, and performed their music. They reverenced those whom they honored, and loved those whom they regarded with affection. Thus they served the dead as they would have served them alive; they served the departed as they would have served them had they been continued among them – the height of filial piety. By the ceremonies of the sacrifices to Heaven and Earth they served God, and by the ceremonies of the ancestral temple they sacrificed to their ancestors. He who understands the ceremonies of the sacrifices to Heaven and Earth, and the meaning of the several sacrifices to ancestors, would find the government of a kingdom as easy as to look into his palm!

– from The Doctrine of the Mean (Zhongyong) by Zisi

Zisi (481-402 BC) was a Chinese philosopher, the only grandson of Confucius, and student of another Chinese philosopher: Zengzi, one of the greatest students of Confucius. The author of The Doctrine of the Mean, Zisi wrote about the relativity of human knowledge of the universe and attempted to analyze the many types of human action so that the wise could emulate the reality of the universe in the practice of their moral and intellectual virtues, especially as they touched on filial piety.