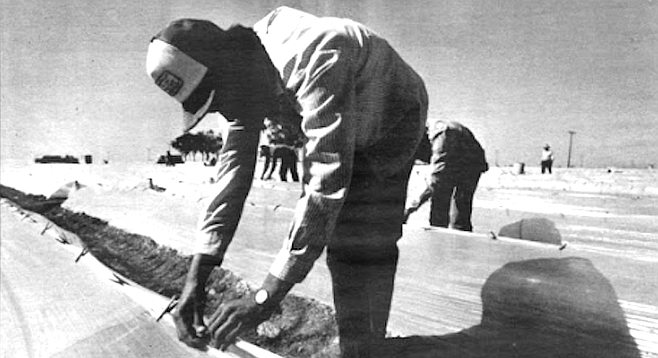 To farm in San Diego County 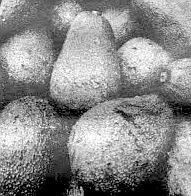 Alternate bearing is particularly pronounced in the Fuerte variety, and for this reason North County growers are increasingly planting the Hass. The Hass is a relatively consistent bearer, and in addition, can produce up to twice as much fruit as the Fuerte. Its black, pebbly skin is thicker than that of the Fuerte, making it less susceptible to bruising and damage during shipment. 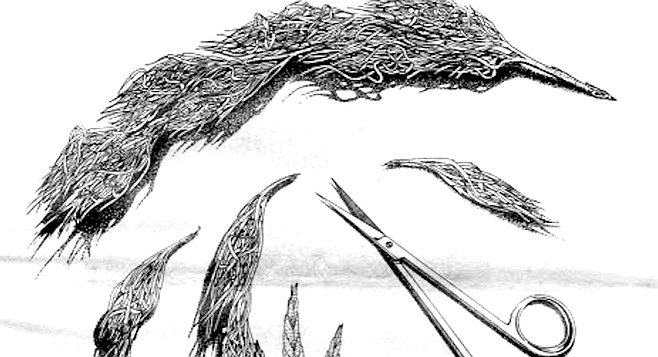 Grown in the sun, sold in the shade

The local product, which is sometimes called “red hair,” or “Fallbrook Red,” sells for somewhere between $1000 and $2400 per pound, depending on the quality, the local supply, and the quantity purchased. Given those prices, almost anybody with a green thumb and a big back yard could make simple gardening very profitable. 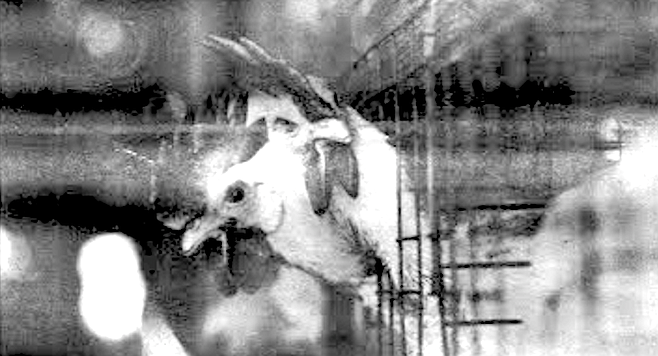 The chickens eye visitors with suspicion.

Chickens and eggs, eggs and chickens

The chicks brooded in his father’s old hay barn. John Sr. constructed what may have been the first laying house made out of wire cages. “Poultrymen from miles around came to see my layers in cages, ” he proudly recalls. “They couldn’t believe that a chicken could live in a twelve-by-eighteen-inch compartment and lay eggs.” 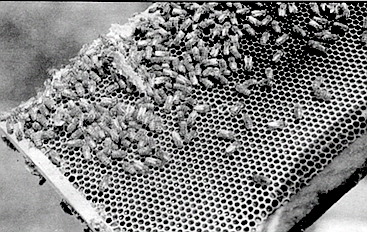 These bees flying over Sweetwater have collected enough eucalyptus nectar to make about 40 pounds of honey per hive.

The cumulative hiss of thousands of wings

Mikolich moves bees to the Imperial Valley, for melon pollination, onion seed pollination, and alfalfa seed pollination. Hives there are usually set under “shades,” shelters that protect them from the sun. “I’ve been out in the fields,” Mikolich says, “when it’s been 125 degrees. Bees stop flying at 105 and go just for water, to keep the hive cool." 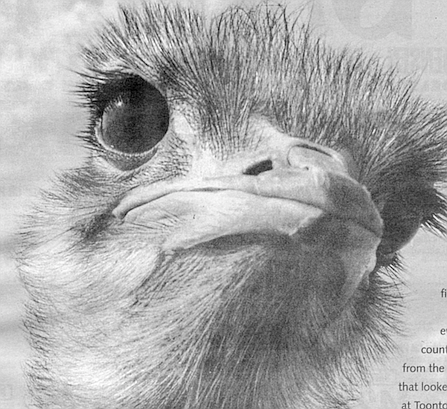 Could this be a pyramid scheme?

Stonebreaker got the call on Friday. He was told that 8 or 9 of the baby birds had died, and by Saturday morning, the number had climbed to 35. “They wanted me to come right then, but I was totally booked, and by the time I got done it was about 9:00 p.m.” Stonebreaker offered to leave Del Mar at 4:00 the next morning.

Richard Cacho: “You never know. Florida might freeze. I’m sure they pray just as hard for us to freeze."

Death of a growing season