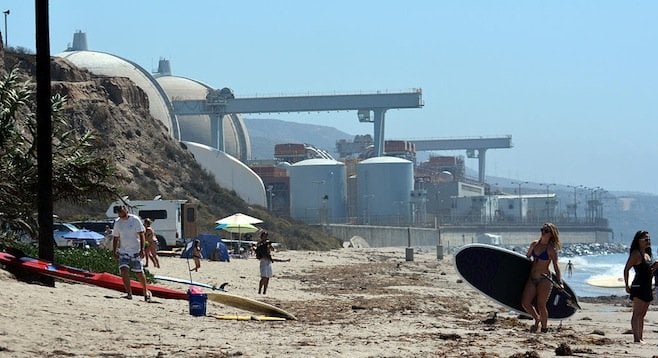 Southern California Edison has a panel in San Juan Capistrano that is supposed to give balanced information on the controversial plan to bury nuclear waste near the ocean at the site of the shuttered San Onofre nuclear facility. It's called the Community Engagement Panel, and it includes San Diego members, including the chairman, David Victor of the University of California San Diego, and Bill Horn of the county board of supervisors. 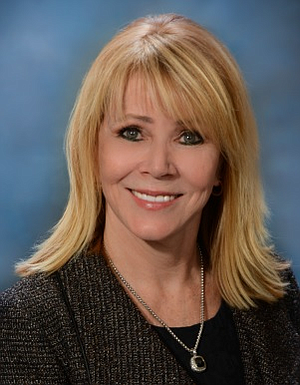 On December 13, there was proof that this so-called panel is an Edison tool. Pam Patterson, councilmember in the Orange County city and former mayor, was removed from the panel by a 3-2 vote of the city council. The group has four meetings a year, and Patterson relentlessly peppered speakers with tough questions about the burial site near the ocean. Critics of the panel have noted for some time that it was just an Edison public relations effort.

Edison uses the forums to suppress views that oppose its own, says Patterson. "Misleading presentations occur at every meeting," she says. Michelle Anderson, a Laguna Beach radio host who attends the panels, says Patterson "is a voice of reason and speaks for the community and safety first." 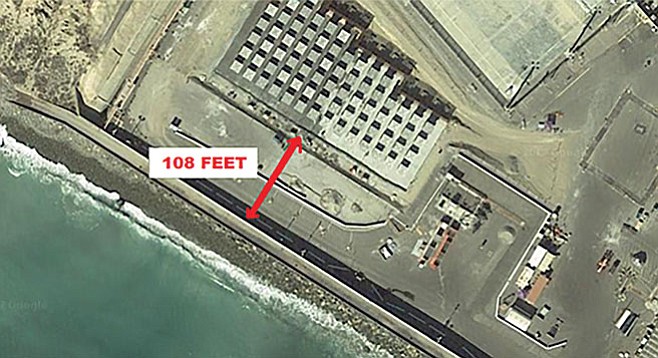 The radioactive material would be 108 feet from the ocean now, but rising oceans will put it under water eventually.

Orange County scientist Dr. Roger Johnson says, "Having attended 17 of the 19 [Community Engagement Panel] meetings, it quickly became clear that the [panels were] designed to be a public relations forum to disguise Edison's desire to dump 2000 tons of uranium and plutonium as quickly and cheaply as possible and get out of the area before the accidents begin."

Patterson made such points as a true community representative. Critics say Edison is just days away of beginning the process of burying 23.6 million pounds of radioactive waste in thin-walled containers just 108 feet from the beach.

Kevin Blanch: It appears you were wise to the Edison scam early on. I have dealt with Edison since the late 1980s in two different matters. It is a thoroughly dishonest company, headed by dishonest executives. I would assume anything that company is involved in is probably corrupt. Best, Don Bauder

Kevin Blanch II: If he is a PAID pro-nuke huckster, that is something UCSD should look into. I don't know the man and hadn't even heard of him until this came up. Best, Don Bauder

Thomas Weller: Stacking a panel with shills and falsely telling the public it is an objective study group would be a typical Edison stunt. Best, Don Bauder

Mike Murphy: If any money passed under the table in this apparently false operation, there should be an investigation. The citizens of San Juan Capistrano should demand an investigation to see if its council members have sticky fingers, fed by Edison. Best, Don Bauder

as always, they have had plenty of time to cover their tracks ( destroy/fabricate) evidence

Murphyjunk: True. And who gave them the time to cover their tracks? The CPUC. Best, Don Bauder

Mike Murphy: I made some inquiries whether dirty money is passing under the table. Those who know Edison suspect it, but can't prove it. Best, Don Bauder

Bart Ziegler: I appreciate being called a bedrock of our democracy, but you should know that some people think I am the rockhead of democracy. Best, Don Bauder