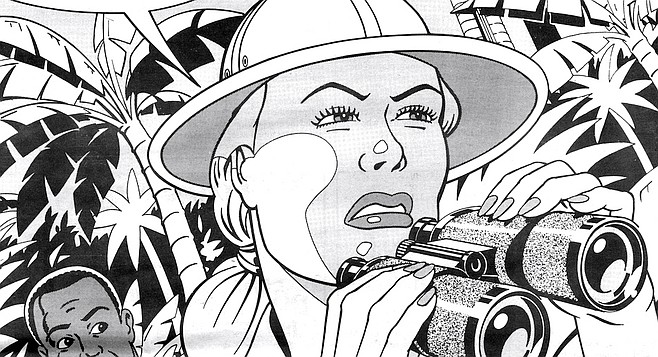 Euthanasia, sperm donation, racism, gold-digging and the right to die

One trouble with gold digging is that a girl only has ten years or so to make a go at it, and if she hasn’t struck a bonanza by then, or the lifestyle hasn’t killed her, she has already passed her peak earning years. As for Andrea, she never really expected to strike it rich, or so she says. It was more like she had it in her blood and it had to come out. 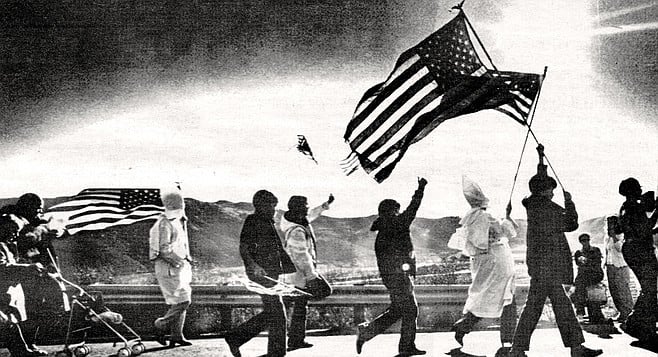 Klan members greeted by hecklers on their march to San Pasqual monument, January 20, 1980. Metzger staged a commemoration of Kit Carson, a man he praised for his valor against Mexican soldiers.

Seymour and a few other Klansmen were waiting in Metzger’s living room when the phone rang at 2:00 a.m., June 4. Seymour remembers that when the TV reporter predicted a win for Metzger, the undercover reservist embraced the candidate, leading him in a jig around the living room, elated and forgetting completely that in the trunk of his car, at the bottom of his tool kit, lay a policeman’s badge. 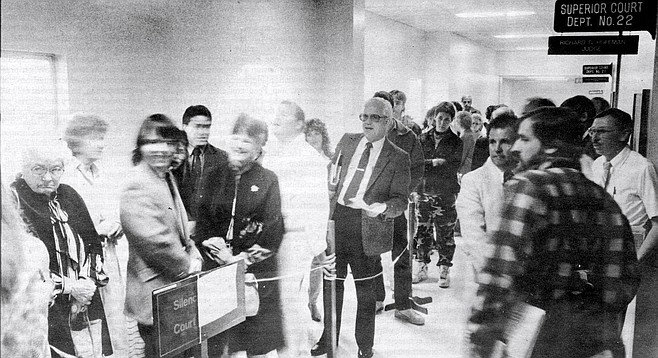 “I feel connected to the case because I was in Poway the night the murder happened.”

Life Is a Trial

Because of the presence of Reuters and AP news service reporters, there weren’t enough press seats to go around. Reporters from the Times-Advocate, the Californian, and the Daily Aztec were left pacing in the hallway and dashing through the spectators to telephones at the ends of the hallway. One woman who took a day off work was determined to attend the trial’s last day because she had been following it on television from the very beginning. 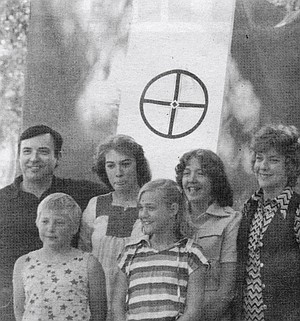 The Metzger family at Klan picnic, 1979. "The majority of our family’s time was with the movement, or the Klan."

John put San Diego in the national news. During a taping of Geraldo Rivera’s talk show in New York, Metzger called Roy Innis, chairman of the Congress of Racial Equality, an “Uncle Tom.” Innis responded by placing his large hands around John’s neck and, while squeezing, lifted the young man from his seat. The dozen or so white supremacist “skinheads” who had accompanied Metzger to the taping rushed the stage. Chairs were thrown. Fists flew. 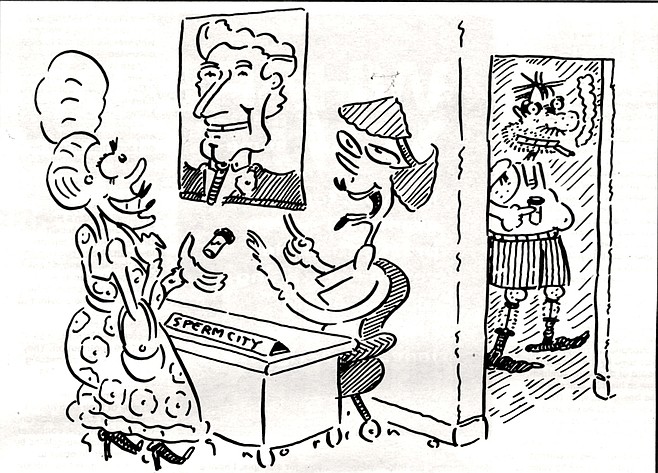 "There are people who accused Graham of being like Adolf Hitler!”

Where'd You Get Those Genes?

Dubbed the "Nobel Prize Sperm Bank” by journalists in 1980, the repository no longer stocks the sperm of any Nobelists. It does not advertise for donors. Robert Graham selects prospects from among scientific high-achievers — doctors, researchers. "Today, we find our most brilliant and productive citizens having few, if any, children,” reads a brochure written for the repository, "while people of lesser abilities and health can have their large families subsidized through government welfare....” 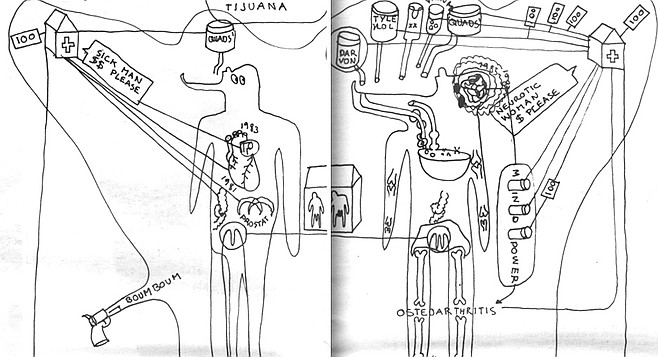 Pat, in order to sleep, started to drink one 8-ounce whiskey and water with four Tylenol and two 5 mg Valium tablets.

I didn’t think of not dying. What flooded out all reason was the fact that she just couldn’t survive in this world without me, that she didn’t want to survive without me, and after all the terrible suffering that she had endured over the years that she, more than anyone I knew deserved the peace and relief of death. So I got my gun down from the closet and shot her. She opened her eyes for a second there and I saw life. 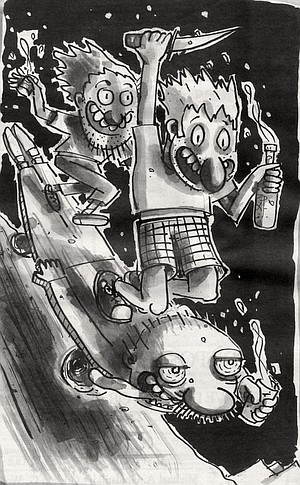 He had obviously seen us on the Mission Avenue on-ramp and had purchased the beer and vodka before picking us up.

Drifter Grifters in the Southbound Lane

We were approaching Carlsbad when our driver wanked again. “I know this girl named Mary,” he said. “She lives in Vista, and she really likes young guys like you.”

We told him we weren’t interested but he kept talking, telling us every detail of Mary’s expertise. Suddenly he veered from the freeway and began to drive inland. The atmosphere in the vehicle became tense.

“What are you doing? We don’t want to go to your friend’s house.”