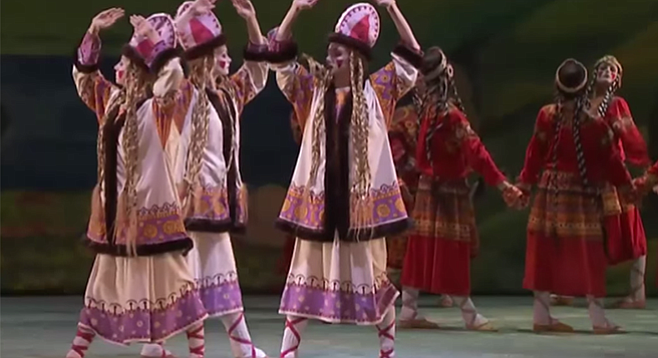 Appeal of the new-old

Continued reflection on butts and seats

Puccini tries to go modern at the 7:00 minute mark.

The esoteric pick of the week series is starting to piss me off. There is a buttload of amazing music out there that isn’t being performed. I understand why opera companies would want to stick to the tried and true, because it’s such an expensive undertaking. However, orchestras are a different story.

Does it seem like a big deal to put a few pieces of obscure music on the schedule over the course of a season? Obscurity carries a negative connotation, but in the case of orchestral music it doesn’t mean the music is of low quality or without merit.

There is an enormous amount of music written in the late 19th and early 20th Century that is obscure because it was blown out of our musical consciousness by The Rite of Spring and then ridiculed by Schoenberg and his crew of acolytes. Suddenly every Tom, Dick, and Harry had to change the course of music history. Music that remained in the Wagnerian tradition began to be associated with bourgeois society and lost any artistic relevance because it didn’t enrage the unsophisticated dolts who had all the money.

I’ll admit I’m drawing general conclusions here based on a bunch of books that describe turn-of-the-century European culture, but what other reasons are there for a full harvest of music from about 1880-1915 rotting in the fields?

(“Bunch of books” — now there’s a solid citation. I should have used that one when I was writing papers about Kant and Leibniz: ”I read a bunch of books that said what I’m postulating is plausible.”)

Even Puccini became self-conscious of his music and felt it was old fashioned after hearing the rhythmically dynamic pieces that were being churned out by some of his contemporaries. We can hear him trying to be "modern" in the opening act chorus sections of Turandot but he can’t help himself and lets Non piangere Liu slip out. Even though he felt "old timey," is there a composer more loved than Puccini?

Currently, classical music organizations don’t have the luxury of propping up the avant garde. But neither can they continue to roll out the same music over and over and over again. Maybe if they went and picked some of the low-hanging fruit that is hiding out there it would make some sort of difference. They can present “new-old music” and people just might like it.

Then again, it might not. I’ve certainly overestimated audiences in the past and I’ve also noticed which concerts are the best attended. There is no short-term way to create a larger audience for classical music.

Am I crazy? “New” pieces of old music aren’t going to help put butts in seats. It could be a nice surprise for the butts that are already there but that’s probably about it.