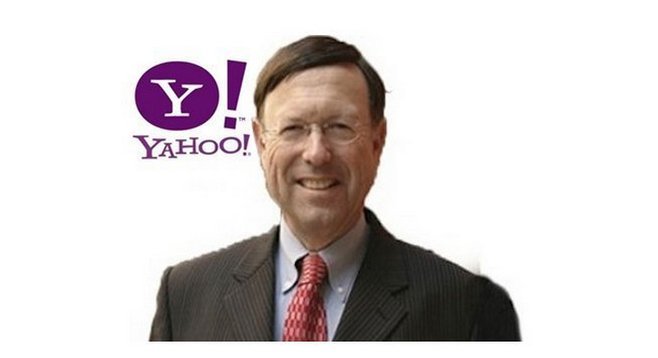 Gloria and Goldsmith vindicated so far 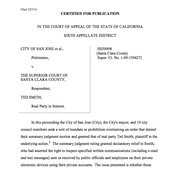 The opinion was made available on the court's website yesterday. In it, judges stated that the state's public records act says nothing of messages from elected officials' smartphones or other personal devices. And, if it did, then collecting the private messages would not only be costly and burdensome for cities and other government agencies but also would be difficult to ensure that private messages would be turned over by the officials. Judges also questioned the argument that an elected official represents a local agency. Lastly, the court ruled that expanding the scope of the public records act was for legislators, not judges.

The decision could impact several cases here in San Diego. Within the past year, attorney Cory Briggs has filed two lawsuits requesting private emails from both city attorney Jan Goldsmith and council president Todd Gloria. In both cases, there is evidence that each have used their private accounts to discuss city business. In Goldsmith's case, the Reader obtained several emails to and from UT San Diego reporters using his Yahoo! address.

Ted Smith, the man who brought the suit against the City of San Jose, vows to keep fighting.

James McManis, the attorney representing Smith, told reporters, "[T]hey haven't heard the last from us," upon learning the court's decision.

Open government advocates are not thrilled with the appellate court's decision. Lead counsel for Californians Aware, Terry Francke, said the judges ignored some key provisions in the state's constitution.

"The court treated the issue as if the only relevant intent was that of the legislature in defining 'public records' for purposes of the Public Records Act. It did not recognize the intent of the electorate in amending the constitution to provide a right of 'access to information concerning the conduct of the people's business' in 'the writings of public officials and agencies,'" wrote Francke in an email.

"The court, in sum, read access-supporting language in the statute narrowly, deferring to the legislature, and did not apply the constitutional principles added by the people at all."

"Furthermore, the court accepts the argument that an agency can do nothing to access officials' private accounts when they could, among other things, require their officials to file copies of their email messages concerning agency business on the agency's server, and then attach strict sanctions to punish those who willfully fail to do so. What is more intractable: such an approach to controlling the problem, or avoiding serial meetings in violation of the Brown Act when a majority of a local board or council uses their private email accounts to deliberate among themselves and reach decisions secretly?"

Both cases against Goldsmith and Gloria are currently making their way through the court.

Hey Dorian, great work and interesting to follow. While the San Jose case is out there, for now, there are two other things to consider. When I spoke with a Chula Vista city attorney in 2011 for a reader story on this question, he told me they counsel city officials to not conduct public business on private accounts. And certainly elected officials could choose not to. Cities, schools, public entities could also legislate against it though it would be more efficient at the state/federal level.