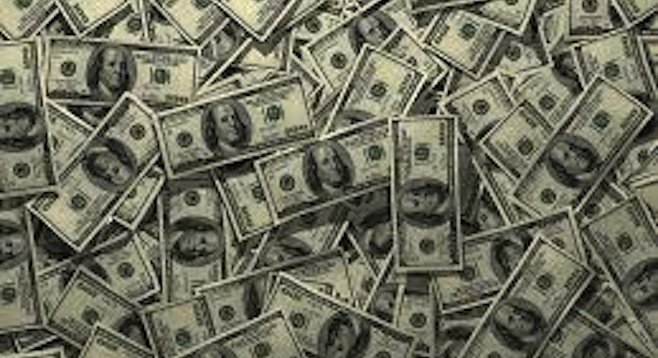 Minkow is currently serving time in the Federal Medical Center in Lexington, Kentucky. He has addiction problems, on which he blames some of his misbehavior.

Minkow admitted opening unauthorized bank accounts in the church's name, forging signatures on church checks, using church funds for his personal benefit, and charging unauthorized expenses on church credit cards. Also, Minkow admitted stealing at least $3 million from parishioners and lenders. He claimed all along that he earned far more money for the church than he could have possibly extracted.

When he was young, Minkow pulled a giant Ponzi scheme and was sentenced to 25 years in prison. However, he claimed to find God and got sprung early, giving birth to the cynical comment, "born again until out again."

Then Minkow got the post at the church. He helped the United States government smell out fraud. He also set up the Fraud Discovery Institute, splitting his time between his ministering work and scouting out corporate fraud. He would bet that stocks he exposed would go down. But he stepped over the line with the big builder Lennar and landed in prison.

Minkow will be sentenced April 7 before federal judge Michael Anello.

shirleyberan: What's a Weezie? I have not heard the word. Best, Don Bauder