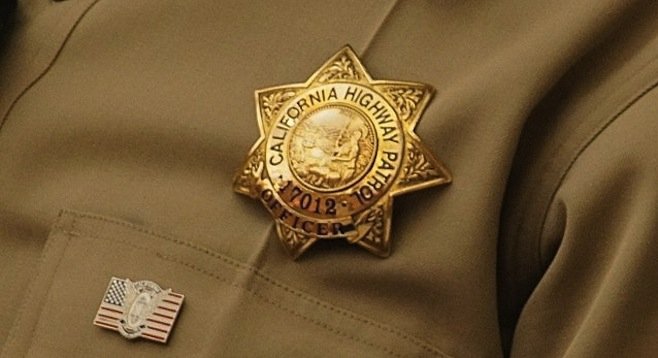 Man in stolen car claimed to be Marine

CHP officer said he was given false ID

California Highway Patrol officer Adam DeGraffenreid said the license plate on the red Honda Accord came back registered to a Toyota on the afternoon of October 19, 2013.

The driver said his name was Christian and that he was a Marine stationed at Camp Pendleton, according to the officer, who spoke before a judge at the North County Superior Courthouse on February 3.

DeGraffenreid said he pulled over the car on Interstate 15 near El Norte Parkway exit in the Escondido area for excessive speed. He said he noticed clothing and fast-food wrappers strewn throughout the vehicle, and the young male driver was sweating and his hands were shaking. “He appeared nervous to me,” the officer said.

Brandon Keith Stephens, 28, was ordered to answer charges of possession of a stolen vehicle, giving a false ID to a peace officer, and driving on a suspended license. He is being held without bail; public records suggest he has another court case, a burglary matter, pending in downtown San Diego.

Stephens pleaded not guilty to all charges and is next due in court on March 3.