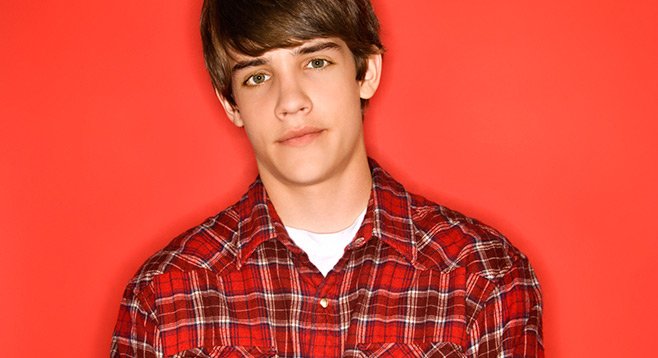 Flannel fashion history need not be

I look good in flannels. I like them a lot, too. Does the whole world see me as a hipster wannabe for the rest of my days simply because I like the “dad’s old barn coat” look of them?

Just because we have adopted the flannel, doesn’t mean we own the flannel. Sure, it’s a visible symbol of young, 21st-century urban citizens working diverse jobs in the fields of graphic design and advertising, but so are beanies, Chuck Taylors, and Wayfarers. None of these things were invented for modern fashion. We borrow them until they start selling at the Hot Topic in Fargo. Wearing flannel pays rough homage to two things. Among beardless hipsters, it conveys a sense of Brawny paper towel–esque manliness. We walk a fine line between the undesirable machismo of our arch-nemeses, the bros, and the limp sensitivity of our early-2000s predecessors, the emo kids. Secondly, flannel shirts are retro rock-and-roll; a cool style, even (maybe especially), if you’re not in a band. They’re often associated with ’90s grunge music (officially vintage following this month’s 20th anniversary of Kurt Cobain’s death), but music and flannel have a long history. Check out a late-’60s picture of Neil Young sometime. In all fairness to the worldwide hipster diaspora, flannel isn’t the only cool means of insulation. Fashionable hoodies (preferably not affiliated with snow and skateboard brands) represent timeless hipster chic. A sport jacket finds easy favor with the in crowd, but purchasing a new one at full retail price would be most unhip; much better to get it secondhand, thus denying corporate behemoths the pleasure of dictating what’s cool.