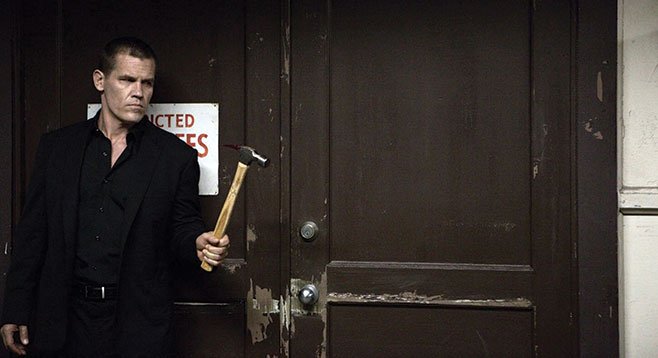 Spike Lee’s remake of Chan-wook Park’s celebrated tale of a man who is mysteriously imprisoned and then just as mysteriously released has plenty of spattered brain matter and sadistic gut-punches. What it lacks is the original’s creepy heart. 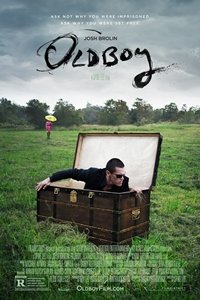 The villain of this piece needs to be Lecter-level compelling: rarely seen, yet unforgettable, simultaneously attractive and repulsive. Sharlto Copley renders him as just another freak of the week with a master plan. The love interest needs to be a broken doll in need of tender ministration; Elizabeth Olsen gives us a crusading angel with issues.

At least star Josh Brolin is effective: a bull of a man, first rampant, then tormented, then vengeful. Lee, for his part, shows that he knows his way around a montage, and screenwriter Mark Protosevich hits upon an interesting twist for the story’s...difficult ending. With an oddly cast Michael Imperioli and a weary Samuel L. Jackson.