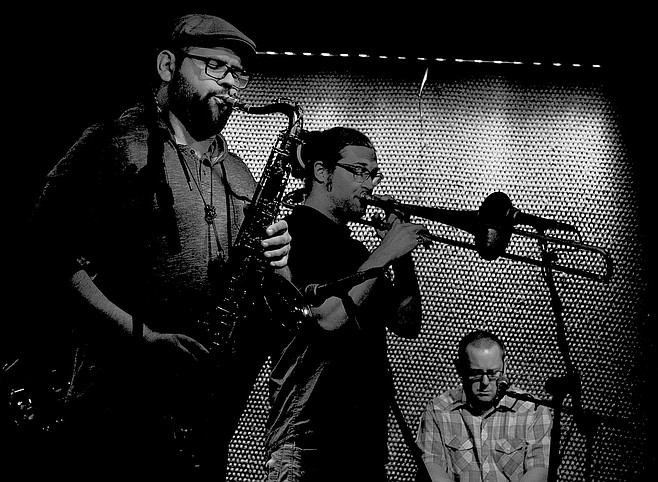 The Sure Fire Soul Ensemble is a heavy, original, instrumental soul band with a cinematic sound featuring Tim Felten (organ and electric piano), his wife Sheryll Felten, and anywhere from five to eight more players.

A self-titled debut full-length was released in 2015. The following year, the band collaborated with the Amplified brewery to create a signature craft beer and released a followup album, Out On the Coast.

The group won Best Blues Album at the 2015 SDMAs and Best Recording at the 2017 SDMAs. In 2018, guitarist Nick Costa debuted a new solo project, My Mynd.