Mister Lies opened for Tycho in late spring at Belly Up in Solana Beach, and though he was the opening act and the audience was still streaming in during his performance, the reaction to his set was one of awe and delight. The crowd, a mix of teens, young professionals, artists, and everyone in between seemed mesmerized by the music. 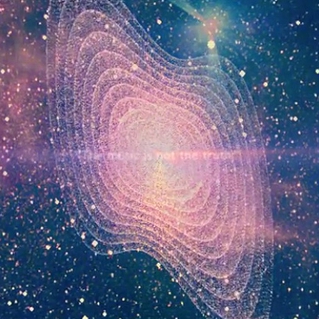 He told Pitchfork in a May interview this year, "One of my favorite plays of all time is Tony Kushner's Angels in America. There's a character in it who has this imaginary friend named Mister Lies. My music has to do with imaginary things . . ."