Leader of Los Zetas believed to have been captured near border

Rumors emerged that Miguel Ángel Treviño Morales, a.k.a. Z-40, was captured in Nuevo Laredo early Monday, July 15th. @Obsermx posted the arrest picture on Twitter and the photo soon circulated on narco-blogs. An official statement has yet to be released in regards to the capture.

The Dallas Morning News stated later in the day that the rumor was confirmed by authorities on both sides of the border.

Stratfor sources have confirmed that senior Los Zetas leader Miguel "Z-40" Trevino Morales was captured in Nuevo Laredo and is being transferred to Mexico City. His capture reportedly took place late July 14, though that has not been confirmed. This follows rumors posted on blogs earlier July 15 that Trevino had been either captured or killed. Stratfor sources are warning of the potential for an uptick of violence in Nuevo Laredo, a stronghold of Los Zetas, in response to Trevino's capture. Stratfor will continue to monitor the situation for additional information.

José Treviño Morales, the older brother of Miguel Ángel, was arrested in Lexington, Oklahoma, in June of 2012 on a horse ranch. He was later convicted of money laundering for the Zetas and is facing up to 20 years in prison. Another brother, Óscar Omar "Z-42" Treviño Morales, is still on the run. 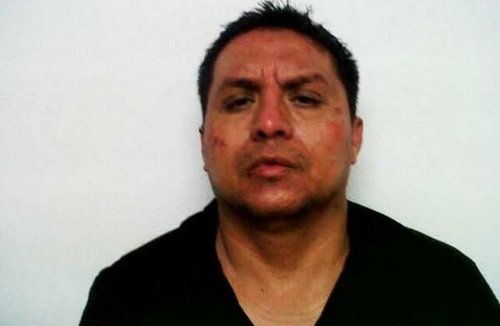 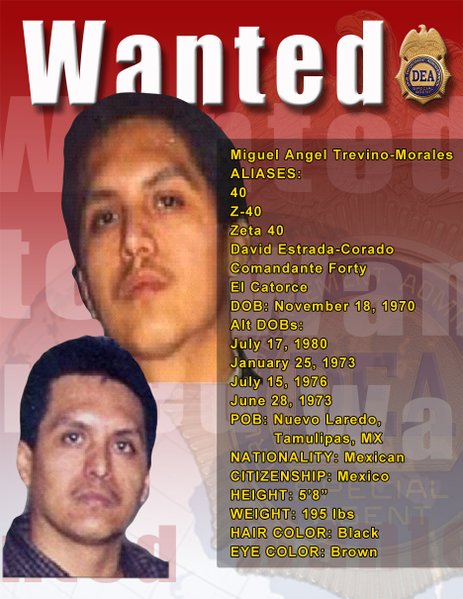