Executives at the Downtown San Diego Partnership are sticking to their guns, and doing their best to hold on to Property and Business Improvement District (PBID) funds to pay for homeless services, high-priced consultants, and other questionable expenses.

The downtown non-profit has enlisted the help of noted civic attorney, Michael Colantuono- the same lawyer used by the Tourism Marketing District.

In an August 9 letter, Colantuono denied a request from local attorney Cory Briggs that executives from the Downtown Partnership provide accurate accounting of expenditures as well as issue refunds to property owners for any illegal expenditures.

Over the past few years, the list of questionable expenditures has grown from paying local consultant Marco Li Mandri $130,000 to using assessments to develop a new business model, new website and logo, and spending hundreds of thousands of dollars on homeless services. 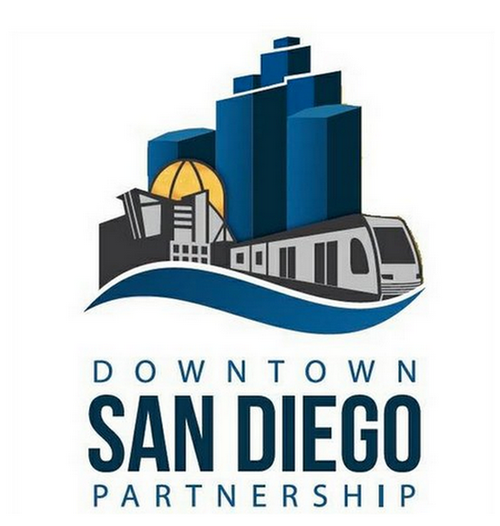 "We conclude such a suit would be baseless and write to explain the bases of that conclusion and to urge you not to pursue it," wrote Colantuono.

"I can assure you that the PBID's homelessness programs are entirely lawful and appropriately funded...In any event, on behalf of the Partnership, we deny your vague suggestion of impropriety in the way it funds its services."

Briggs says the Partnership's decision to enlist the help of a lawyer instead of granting access to records is telling.

"We asked for an accounting because we wanted to give the Partnership an opportunity to prove us wrong. If we were wrong, it would have been very easy to show us the books and help us see the error of our ways. The fact that they lawyered up and denied everything instead of showing us their books tells us that we're exactly right."

The letters clear the way for yet another lawsuit over the use of funds from Maintenance Assessment Districts.

In 2011, after a nearly five year-long court battle with the City, residents of Golden Hill and South Park were able to show that the district did not always provide direct benefits to each property owner, as required by the law.

One way or another, executives from Downtown Partnership will eventually have to answer whether hiring consultants, spending money on homeless services, and using assessments to make over their organization offers direct benefits to residents of downtown.

Attorney Michael Colantuono was unavailable for comment. I am waiting to hear back from other lawyers at his firm.

This is good information and good reporting, and anyone who understands state law knows DSDP is spending assessments illegitimately. Briggs, however, has little credibility at this point. His retort that " to enlist the help of a lawyer" is "telling" is laughable, given his recent histrionics.

Come on, Briggs, just say it again: "If it isn't illegal, it should be."

Why did you use "sic" in the quote from Mr. Colantuono? You are supposed to be journalists and don't even know the plural form of "basis"?

My fault. Thanks, Mr. Bohannon. I appreciate the help.-dH

Ted: Oh, I don't know, maybe he used 'sic' for 'bases' because he was thinking they only had one basis; or maybe he was too busy reading and writing to edit himself, kind of like writing 'journalists', a plural form, when writing to one journalist (that would be, for example, the singular form, for one person, Dorian). On the other hand, perhaps Dorian is not human, but is a colonial tunicate, and thus you would be justified in addressing him in the plural.