Kris Michell, CEO of the Downtown San Diego Partnership, is driven to make downtown a center of innovation and creativity, a well-oiled machine that runs San Diego's economy.

She may also be driving the nonprofit straight to court, to defend the Downtown Partnership's use of tax assessments paid into the Property and Business Improvement District (PBID) by property owners in five downtown neighborhoods.

During the past four years, Michell has steered money from the local assessment district to pay high-priced consultants, for parking-meter-like donation stations for the homeless, to help pay for the nonprofit's new business plan, website, and logo, and by hiring a new homeless director with a salary of $110,000-a-year.

Those expenditures are now being questioned by local attorney Cory Briggs.

Briggs is threatening the CEO and the partnership with a lawsuit if the nonprofit does not provide accurate accounting of all expenditures and return any cash spent on non-permitted items not included in the operating agreement with the city or listed in state or local laws.

"On behalf of my client, San Diegans for Open Government, I am writing to inform you of my client’s intent to bring a lawsuit against the Downtown San Diego Partnership, Inc., for improper expenditures of taxpayer funds collected by the City of San Diego for the Downtown Property and Business Improvement District (“PBID”) and for a complete accounting of all expenditures of PBID funds. While your goals are laudable, your financial practices are illegal."

According to the maintenance assessment district law, approved PBID activities include security services, promotion of any public events or concerts in public areas of downtown, as well as street and sidewalk cleaning, graffiti and trash removal, and construction of parking facilities, pedestrian shelters, and public restrooms.

Nowhere in the law does it mention homeless services, business plans, or logos for the nonprofit organization that manages the district.

"By way of example and not limitation: It has been reported that the Partnership paid from PBID funds $130,000.00 to Marco Li Mandri and nearly $19,000.00 to Progressive Urban Management for consulting services, and more recently that PBID funds are being used for homeless-related services. However, none of those services is authorized by the Partnership’s operating agreement with the City or, more importantly, by the PBID’s governing legal documents. My client suspects that there may be other unauthorized expenditures of PBID funds."

Michell and the Downtown Partnership have until August 9 to respond. If no response is received, a lawsuit will be filed.

Having to defend any lawsuit will be a heavy burden for the nonprofit to bear. According to their own accounting, donations to the Partnership account for a small fraction of the organization's total revenues. Last year, the Downtown Partnership raised $927,250 in donations, whereas the PBID brought in $5.8 million 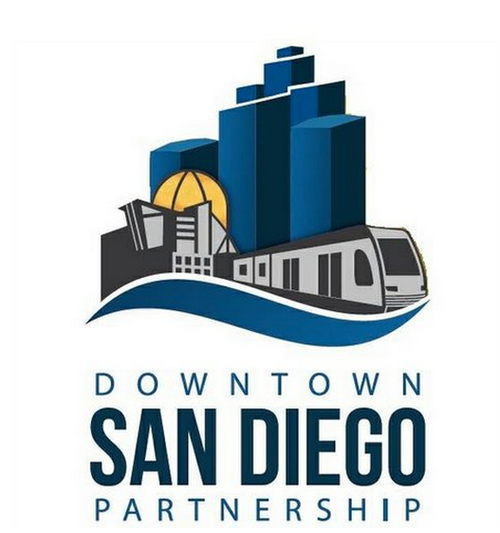