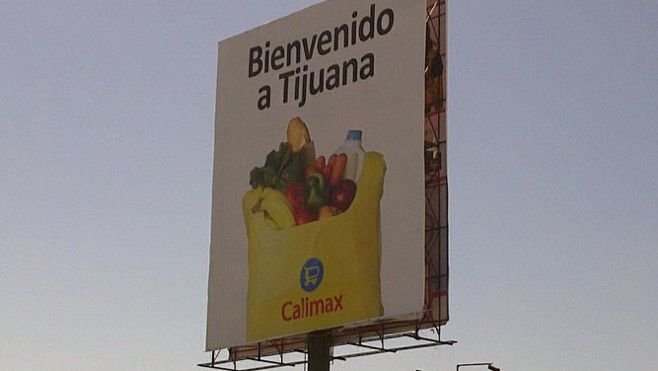 Heavy Deportations a Burden on Tijuana

Nearly 20 percent of all deportations in the United States occur at the San Ysidro port of entry. According to U.S. Immigration and Custom Enforcement (ICE) statistics, 360,172 Mexicans have been deported to Tijuana since 2003. That is of the 1.8 million total deported out of the United States to Mexico since 2003, according to ICE statistics and a report by California Watch.

The city of Tijuana, along with other border cities, has expressed continued concern of criminals that are not native to their cities being dumped there. The vast majority of those deported back to Mexico are not from these border cities. John Cook, mayor of El Paso, Texas stated in February at a border mayors conference in Tijuana, “If they’re not originally from the border community, then we shouldn’t be trying to integrate them back into the border community, we should try to get them as close to the center of the country as possible.”

Mexican law officials have expressed concern that dropping off homeless criminals at the border is simply supplying criminal organizations an unlimited supply of recruits. At the end of 2011, California’s Department of Corrections and Rehabilitations Services listed 11,606 Mexican nationals on hold for deportation after release.

In February, a Cuban man who claims he was mistakenly deported to Tijuana from San Diego, murdered and dismembered a 17 year old girl. ICE has yet to confirm if the man was actually deported.

The U.S. has tried other tactics to remove immigrants from common border crossing points, in order to further prevent persons from simply returning. In 2011, some 63,000 deportees were bused to Mexicali. Officials claim Mexicali is not a common illegal crossing point, further preventing the return of those deported. The U.S. declared in February they would begin to fly some deportees back to the interior of Mexico. They have yet to implement the program.