Inmate who escaped almost 10 years ago recaptured in Ensenada

A highly wanted escaped inmate was recaptured in Ensenada on Monday, December 10th, after being on the run for over 9 years. Rubén Quintero Madrid, the 35 year old escapee, was arrested after authorities received information on his location. Quintero Madrid escaped the La Mesa state penitentiary in Tijuana in 2003 along with 6 other inmates.

Quintero Madrid was serving time for kidnapping related charges, although his criminal allegations dig much deeper. The escapee is believed to have been involved with the 1999 Mexico City murder of Paco Stanley, a popular TV entertainer. Stanley was alleged to have had involvement with the Carrillo Fuentes Organization (commonly known as the Juárez Cartel), as Quintero Madrid was a known hitman for the Arellano Félix Organization (AFO). At the time of the murder the AFO had a heavy presence in the Federal District. 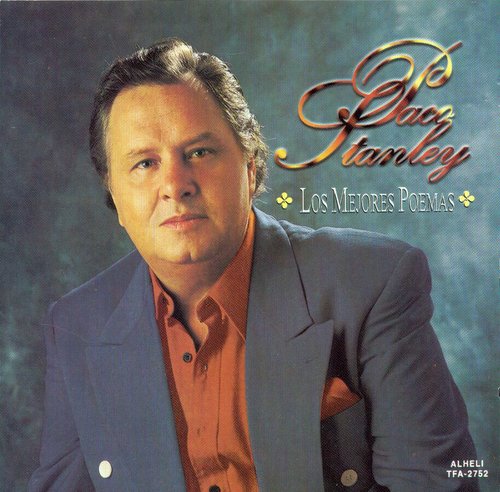