Chargers head coach Norv Turner apparently has more confidence in San Diego real estate than the team-owning Spanos family ended up having in him, judging from a $1.2 million South Mission Beach condo purchase the floundering football figure made in April.

According to an April 23 deed and mortgage recorded here, Turner and his wife Nancy borrowed $900,000 from BNY Mellon bank to close the deal. 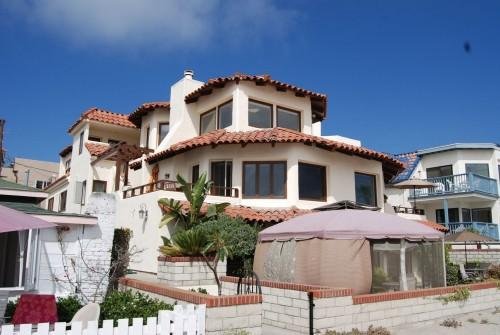 The beachfront unit on Ocean Front Walk features three bedrooms and two and a half baths, along with expansive views of palm trees and water. 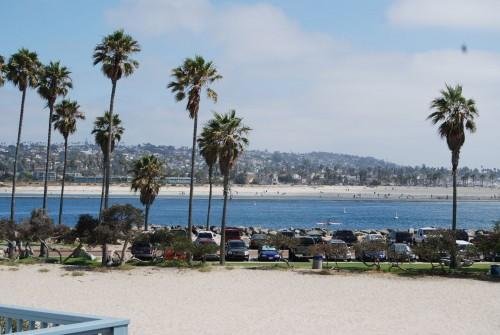 In addition to the South Mission property, the couple also owns an oversized 4 bedroom, 3 bath Del Mar bungalow in the $5 million range purchased in June 2008. 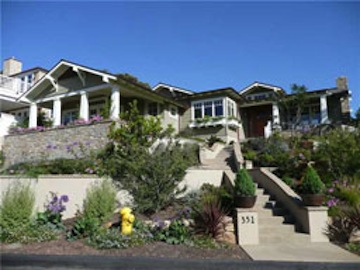 Back in April 2009, we reported that Turner was sighted in Los Angeles pitching the team to would-be season ticket holders there, but the coach ended up spending his career with the team in San Diego.

Considering how well paid those head coaches are, this sort of housing is not out of his reach at all. Even if he never draws another paycheck, he should have enough worth to handle this sort of cost. He SHOULD, if he hung on to even a small portion of his earnings over the years. We might note that his purchase of the property in Del Mar was during a time when home values were far off their highs. This one in So Mission Beach could also be far below the high values of a few years ago. Neither location is likely to suffer from further declines in prices for the foreseeable future, and are probably excellent investments. In fact, Norv may be much better at real estate speculation than he is at being a NFL coach.

Turner makes around $3 million per year, so this seems like a very wise investment. He'll probably be fired at the end of this season and owed $3 million regardless of what he decides to do after that.