The Underdog, Getting Some Attention

It's a new day for Clayton Edward. He recently put his band Pretty Too Bad on hold for a new project he calls TONTO, an electronic/soul/punk trio with guitarist Brandon Like and Spencer Jaquay on drums.

It turns out that TONTO emerged from songwriting sessions with Like.

"I started writing songs with Brandon through a digital live audio interface called Ableton. We were writing stuff freeform, just letting it flow," he says, "and not thinking about genre." Indeed. The new music has good solid pop genetics, but it shimmers around the edges, mirage-like and vaporous. It is clever stuff.

Edward, 26, of North Park works by day as a shop manager at Audio Design, a production services and music gear rental company near SDSU. "Being in a rock band," he says, "is like being in a family. If everybody doesn't contribute, it doesn't work." It was like that with his last group. But he says that TONTO, a band that took its name from the Lone Ranger's sidekick in a 1940s television series, is different.

"It's almost like that movie The Dark Crystal, where everybody's putting their energy into the crystal." In the film, light and energy accumulates and flows through a crystal and out into another world. If that's a lot to ask of a rock band, then Edward says this of the TONTO project: "It's made music fun again."

TONTO the band has been up and running for just under a year. "We're focused on wanting to do only four or five shows a year here in San Diego and getting out of town as much as possible." But first things first, meaning getting their debut record tracked and mastered. Edward thinks he can have it done in six months. But for those who can't wait, he says "We're gonna be releasing a three-song demo in the next two weeks." 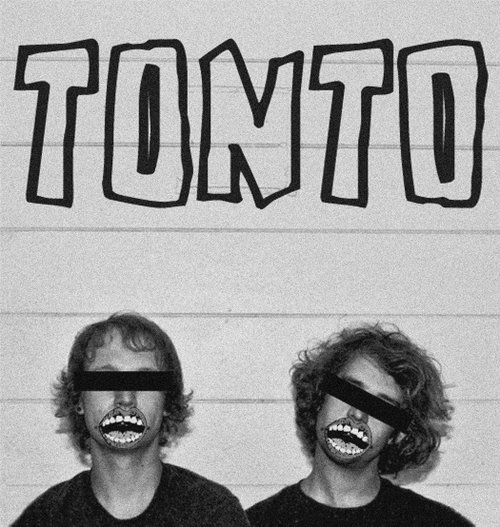 TONTO: expect their debut CD before the end of the year.