I still remember the day, Thanksgiving 2005. It was the first time I had ever hit a woman. That obstinate bitch, intent on pushing me over the edge, needling, jabbing me. Knowing just what buttons to push, instantly transformed into a remorseful kind loving person intent on pleasing me. I started crying. I didn't want her to reward me for doing the worst thing I had ever done.

Then I realized, she had probably spent her childhood watching her father beat her mother. Thinking that is how adults express their love for one another she never believed that I cared for her until that day. 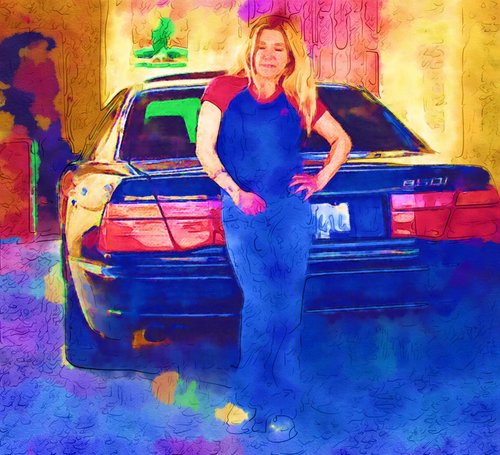 I just turned 50. I thought that by now I would understand women. I would at least know what they want and maybe even why. Seven years have gone by, and though I still can't bring myself to express my love in a way that she understands, I think that she has some idea of how I feel. I know better than to enter a relationship thinking that I can change someone to fit me. Maybe I'm just not good at choosing the right partner. Or maybe we don't choose the people we love. Maybe it's not something we choose. Maybe it's something we feel. 50 years old and I still don't know my ass from a hole in the ground.

After fifty something years I know one thing, get help with your issues or you will never learn the difference between your ass and that hole in the ground.

Seven years later and still unable to show her another way to love ( that she understands)? Seven years gone by and she still thinks that abuse is the ultimate factor in expressing intimate love? I'd a thought that love ( and a plethora of patience) would have helped present to her another way of looking at things all this time later? Maybe what she needs,, exists elsewhere? I dunno, it's really none of my business

The last paragraph kind of tells me that there's other places that the writer would rather be. I'm into my fifties and that last paragraph, dude, some may see it as positive, but honestly, it really was just depressing. Good story tho', deserves comment

The aggressor thinks himself the victim.... sad all the way around and with more than a grain of truth. Would be wonderful to try something new for the holidays....repeated small kindness can slowly mend big wounds. 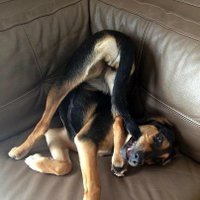