With all the attention that the eclectic fusion fare known as Baja Med has been getting lately, it’s easy to overlook one of the most enduring (if not understated) culinary influences in Mexico: Chinese food.

Chinese immigrants came to Northern Mexican cities such as Mexicali and Tijuana in the early 1900s to find work building irrigation canals, farming, and constructing railroads.

Even before that, salsa de soya and other elements of Chinese cuisine found their way onto Mexican dinner tables in port regions such as Sinaloa, where trade routes from Asia and the Philippines introduced foreign flavors as long as 450 years ago.

Today, Mexicali claims the largest Chinese population per-capita in all of Mexico, while the streets of Tijuana are likewise interspersed with eateries harkening back to their eastern roots.

"[My] inspiration is food found on the streets and in [the] Chinese restaurants of Tijuana,” says Jimenez. 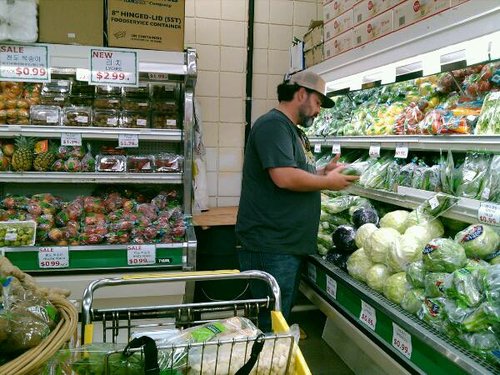 The debut Collab Pop-Up Dinner is part of a worldwide event series hosted by Berlin-based global collaboration platform Rockajoint with the help of local contributors.

Ernesto’s sister and Rockajoint cofounder Haydee Jimenez says that the meal is a nod to their upbringing.

“As long as I can remember, it was a Sunday thing to go to El Dragon to eat carnitas and egg drop soup, chuncuns, chop suey, fried rice, and short ribs,” Haydee says.

“I am doing these dinners here because there are so many creatives and so many businesses here. It makes sense to form the bridge and to take the cultural and creative industries as playing a vital part in the economic development of the region. I compare it to Berlin a lot.”

There are 40 spots available (20 remain as of this posting) for Thursday’s dinner with seating beginning at 7 p.m.

250 pesos or 20 dollars includes the Jimenez’s flavorful interpretation of family-style Tijuana-Chinese street food, music selections by Violeta Jiménez, and an exhibition of the series "Todos Somos Garabatos" by Nororu.

Drinks are available at the bar.

“Good meals don't have to be expensive or elitist,” Ernesto says, “and usually some of the best flavor profiles come from creativity born out of necessity." 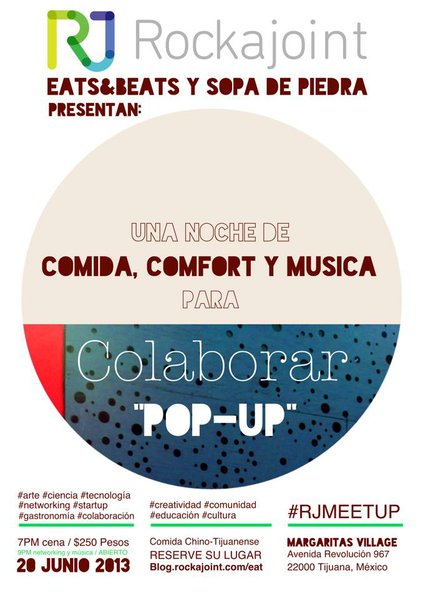