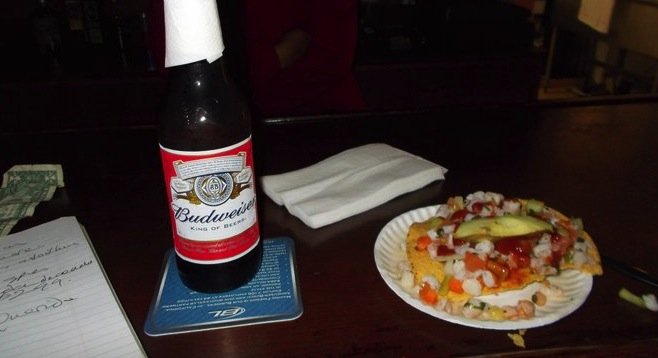 Neighborhood bar brings out the (Mexican) musician in you. And the appetite

The little cream stucco building shines out into the dark.

From across Dewey Street you can hear the crack! of pool balls, laughs, and somebody singing a ranchero song. A few cheers and claps, and then another one starts. 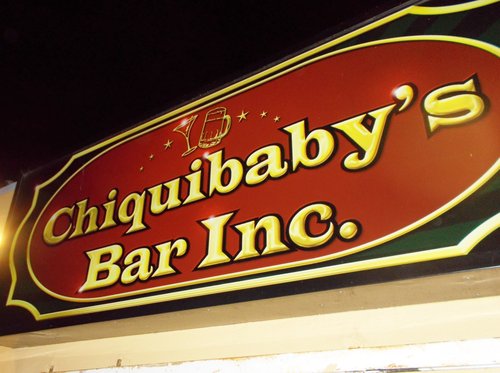 It’s around 9:45 p.m. I’ve just gotten off the Orange Line trolley at 25th and Imperial. Got half an hour till my bus.

So I cross Dewey, fwop through the blue cloth Bud Light door flaps. Find myself in a bright, creamy-walled room with a pool table, giant Karaoke screen, and an L-shaped bar at the end with half a dozen stools.

Samantha goes to the kitchen puts the order in, brings me my Bud, wrapped in the Mexican way around the neck with a serviette, and then picks up a mike and starts singing a kind of potpourri of songs around the popular Querida. 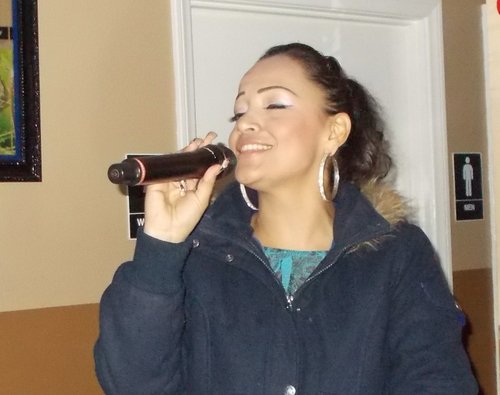 Everybody claps at the end and calls out “Otra! Otra!” But she puts the mike down and goes back to the kitchen and gets my tostada. 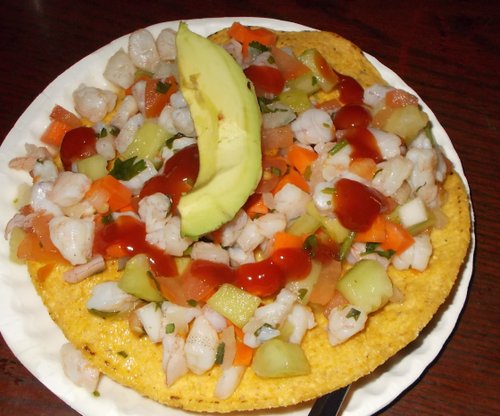 “It’s got chopped shrimp, cucumber, tomato, cilantro, onion, and the slice of avocado,” she says, when I ask what’s in the mix.

One thing it’s got is freshness and sparkle. I can see the ladies behind making more. I toss a bit of Tapaío on to heat it up and we’ve got a prickly symphony of tastes.

Soon, Samantha, Veronica the manager, Adrian, the owner’s son, and Tony, who’s just about to sing, and I are chatting as best we can over the music. Samantha says they have parties with live musicians on the weekends, and karaoke on Mondays and Wednesdays, but basically they’re a neighborhood bar, where you can feel the vibes of México Lindo. This is what I like, a kind of “Cheers” of the southwest. 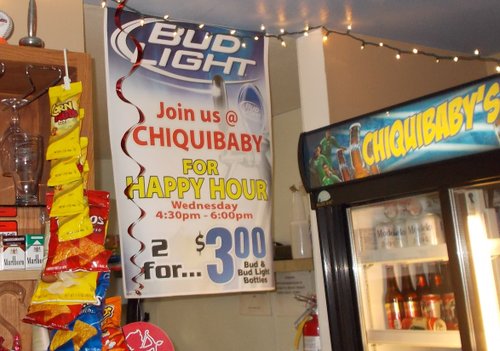 Tony owns a tortilla factory. Knows just about every cafe in town. But this is where he comes to relax, and to exercise the voice. 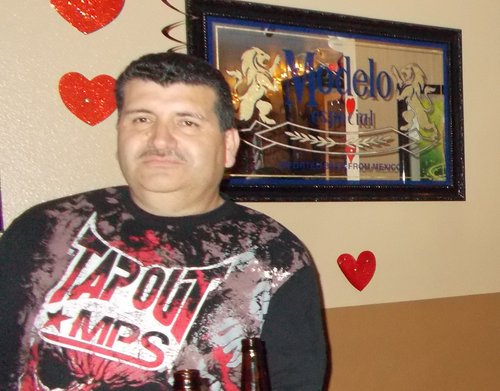 But he apologizes. I just had the flu, so the voice 's not half what it should be."

Adrian the owner has the mike now. 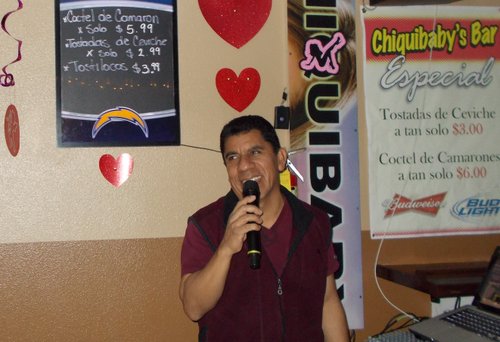 He’s thanking everyone for coming and saying the witching hour has come, and please come again.

I will. If only to hear Tony when he's full throttle.