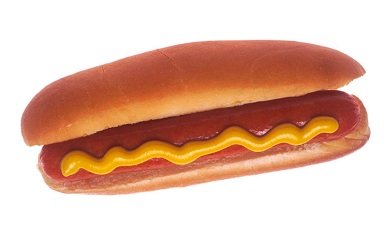 That’s what co-owner Kirsten Bertz says. The tiny slice of space between Postal Annex and Wag’n Tails on Orange Avenue promises an upgrade in dogs like the island has never known.

Why the delay? Bertz and her business partner James McGee have hired top designer, Paul Basile (he designed Craft & Commerce) to work on this, and he wants to get it right. "It's quite a challenge, working in this narrow space," he says. "But I love it. I start off from the kitchen and work forward."

He's already discovered nice brick columns that have been concealed for decades.

Look for an opening late March.

This story originally had factual errors, which I have corrected.