Before a trip to see a certain movie about a boat, I stopped into Analog Bar for a quick, pre-theater nosh and tipple. The Gaslamp establishment claims "good food and strong drinks" boldly on the front of the building. It's been divided up into two separate rooms, although the partitions come down after ten to generate one, much larger club. The back section of Analog is given up to a karaoke and video game space early in the night, and it's this area that is perhaps the bar's biggest draw. 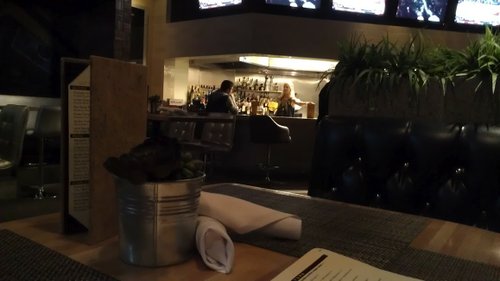 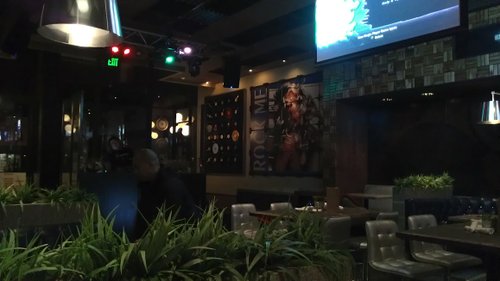 While I'd be willing to bet it's frustratingly impossible to get a controller when the place is busy, during off-peak hours it's a delight to sit and battle your date or your friends at vintage Street Fighter. 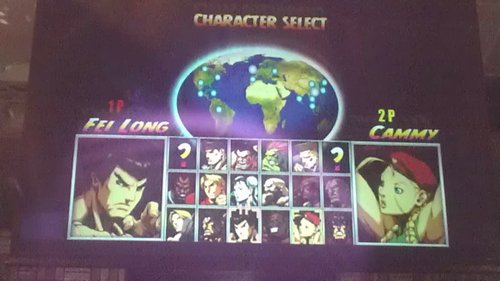 The drinks were strong as promised, but had a very sweet character overall that disguised the alcohol. A rosemary-infused Manhattan, for one, had been dosed with a significant sum of maple syrup so that the subtleties of the vermouth and herbs were mostly buried. 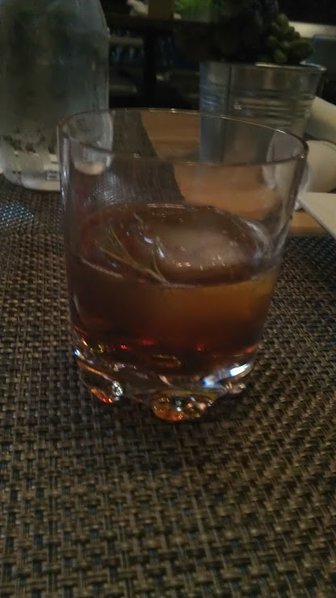 More appropriate to the sweetness, the "sargeant pepper" that mixed spiced syrup with gin and vodka had a similarly jubilant flavor that, while unpleasant in the Manhattan, was fun in the more playful cocktail. 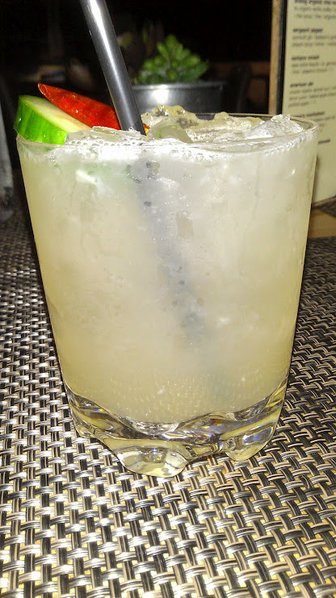 Both drinks deserved credit for being strong, but their charms were mitigated somewhat by being served in plastic rocks glasses.

From the short, but surprisingly comprehensive menu, an order of lobster corndogs ($12) followed the example of the Manhattan in that the delicate flavor of the lobster was overwhelmed by the sweet corn coating. Still, the texture of the little bites was very pleasant. 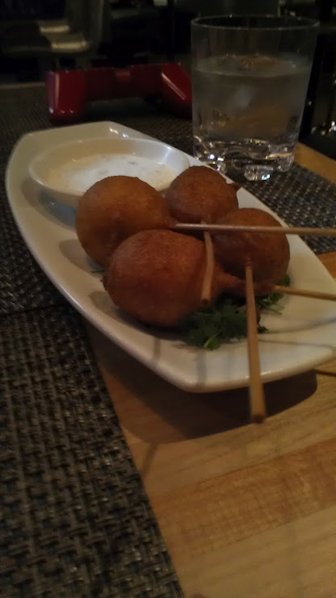 More generous than the corndogs at the same price, an order of short rib sliders came with two, very nicely braised sandwiches and some extremely garlicky fries. The bread was a pleasant surprise with it's rich, brioche-like texture and ability to withstand the potentially sloppy stewed beef. 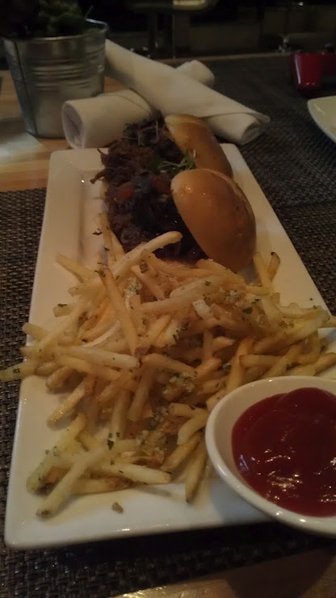 Despite the the fact that the front of the building says "good food" on it, Analog is definitely more club than restaurant. Nevertheless, the expedient service and fun atmosphere with video games and potential karaoke make it a worthwhile candidate for a place to gather with friends if drinking and socializing are higher priorities than eating, although the food was tasty and filling enough that it can count as much more than just a snack.